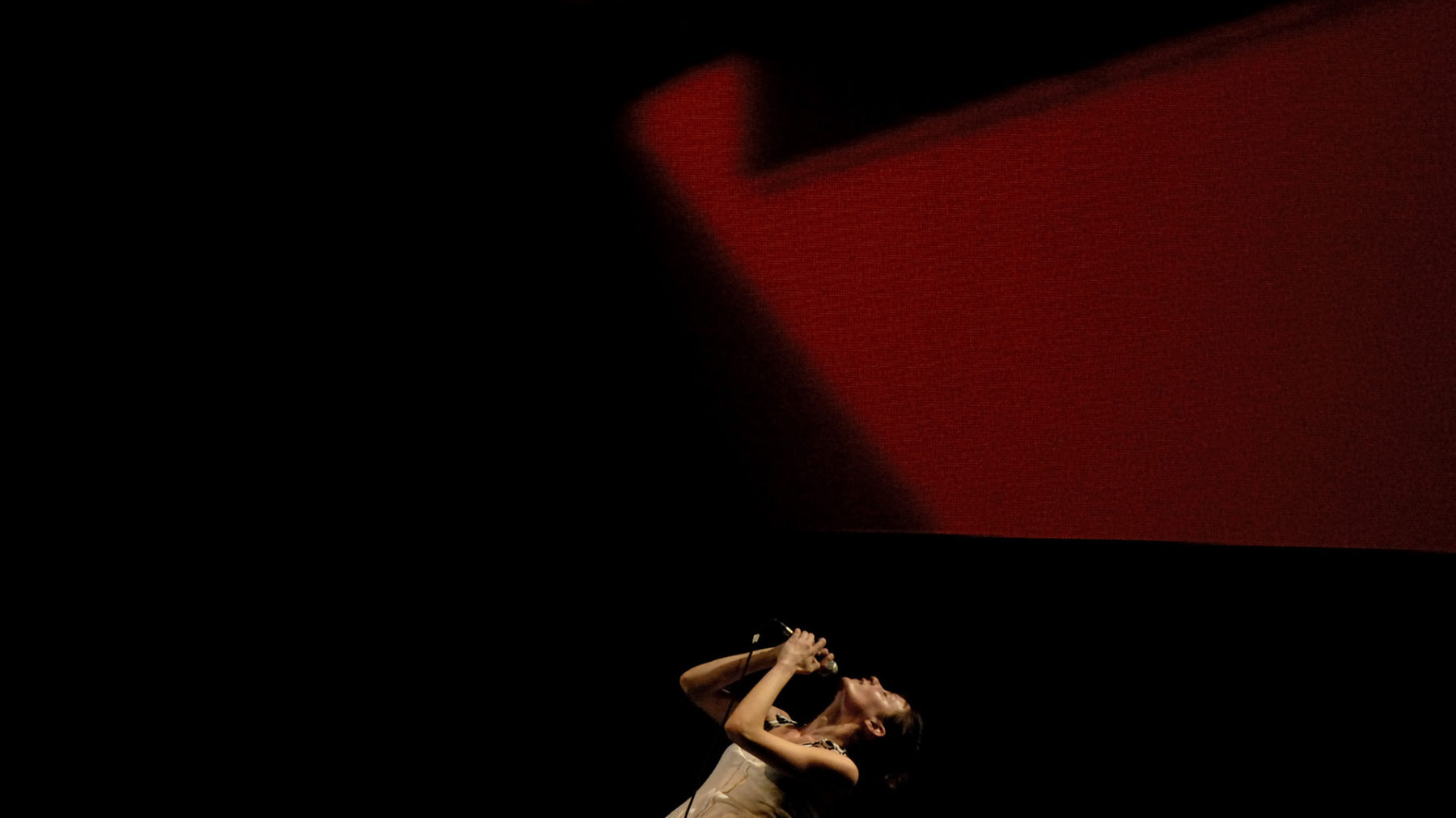 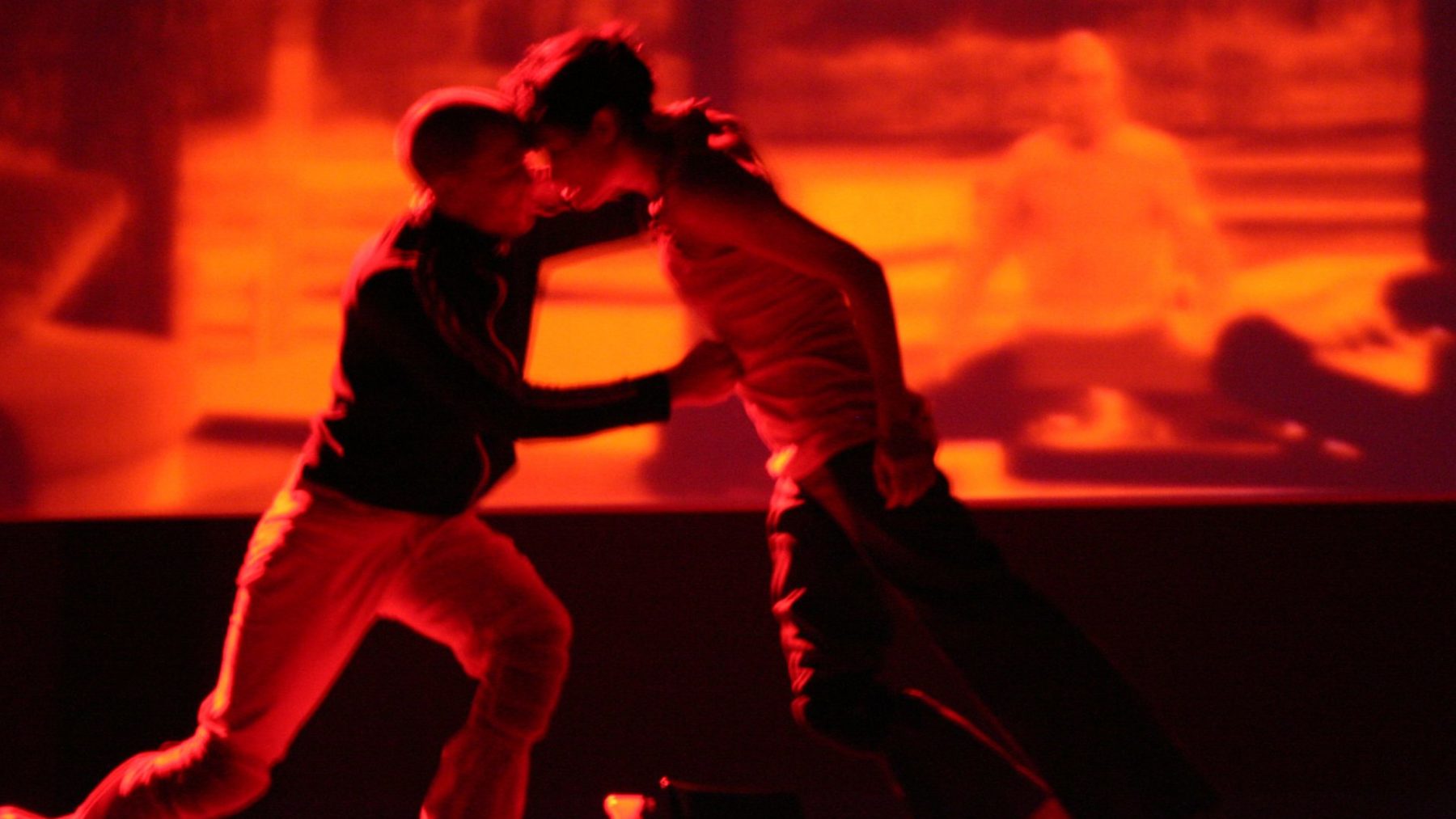 Created for the Kunstenfestivaldesarts (2007), Isabella Soupart’s K.O.D. (Kiss Of Death) production selects one of Shakespeare’s emblematic plays, Hamlet, as point of anchor.
This project is built like a fictional documentary based on the issue of our world in decline and the socio-political changes within. It dives straight into a universe which is transformed and manipulated by our relationship with the media.
The situation is that of a powerful family, at the head of a state and under fire by the media. The situation evolves within a central space, a sort of film set exposed to all. Everyone watches and is being watched. An overhanging camera interferes in the heart of the action, as if it was digging into the conscience of each individual. Hamlet despises the rules of political strategy and family proprieties. He acts as a powerful engine in breaking up the narration that his family so desperately tries to keep linear. In opposition to the tactical manoeuvres around him which are part of pure military strategy, Hamlet appears as a free electron, at times intriguing and above all unpredictable; an unruly warrior who has become dangerous to those who thought they could control him.
Set against a rock musical background performed live, actors and dancers crash head-on to power mecanisms, to the violence of love, folly and destruction. All this is amplified by visual artist Kurt D’Hasseleer’s piercing lens, which captures the play’s intrinsicality, but also through a rythmic performance see-sawing between restraint and exaltation. A Hamlet steeped in a design akin to Lynch’s « disquieting strangeness » technique to cinema. Hamlet « revisited ».

Related press to KISS OF DEATH