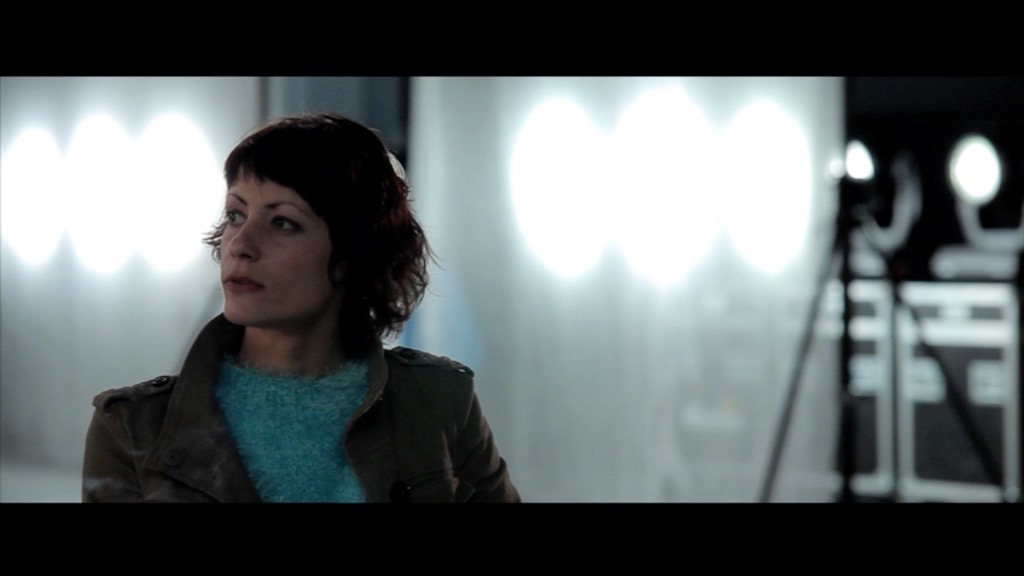 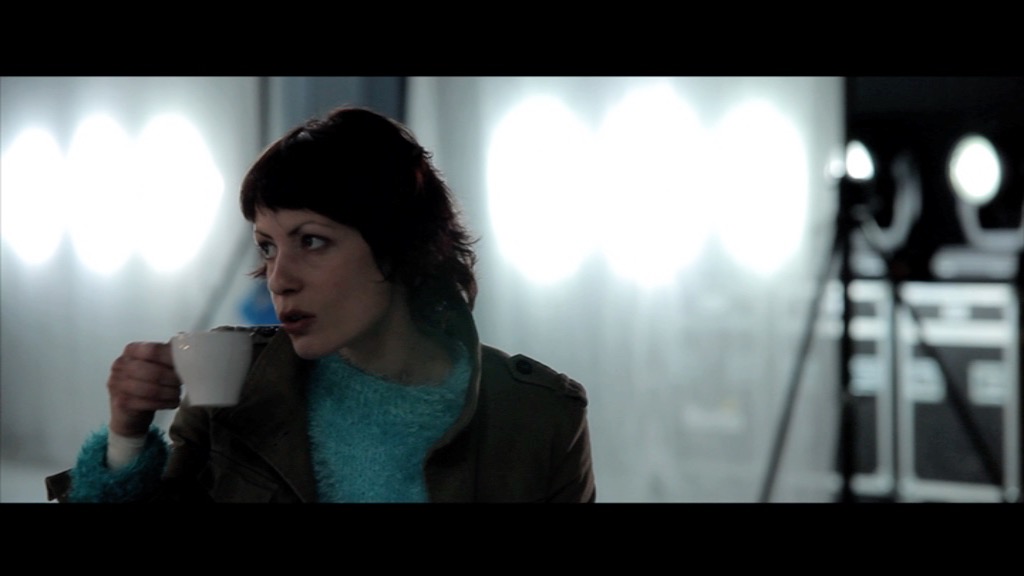 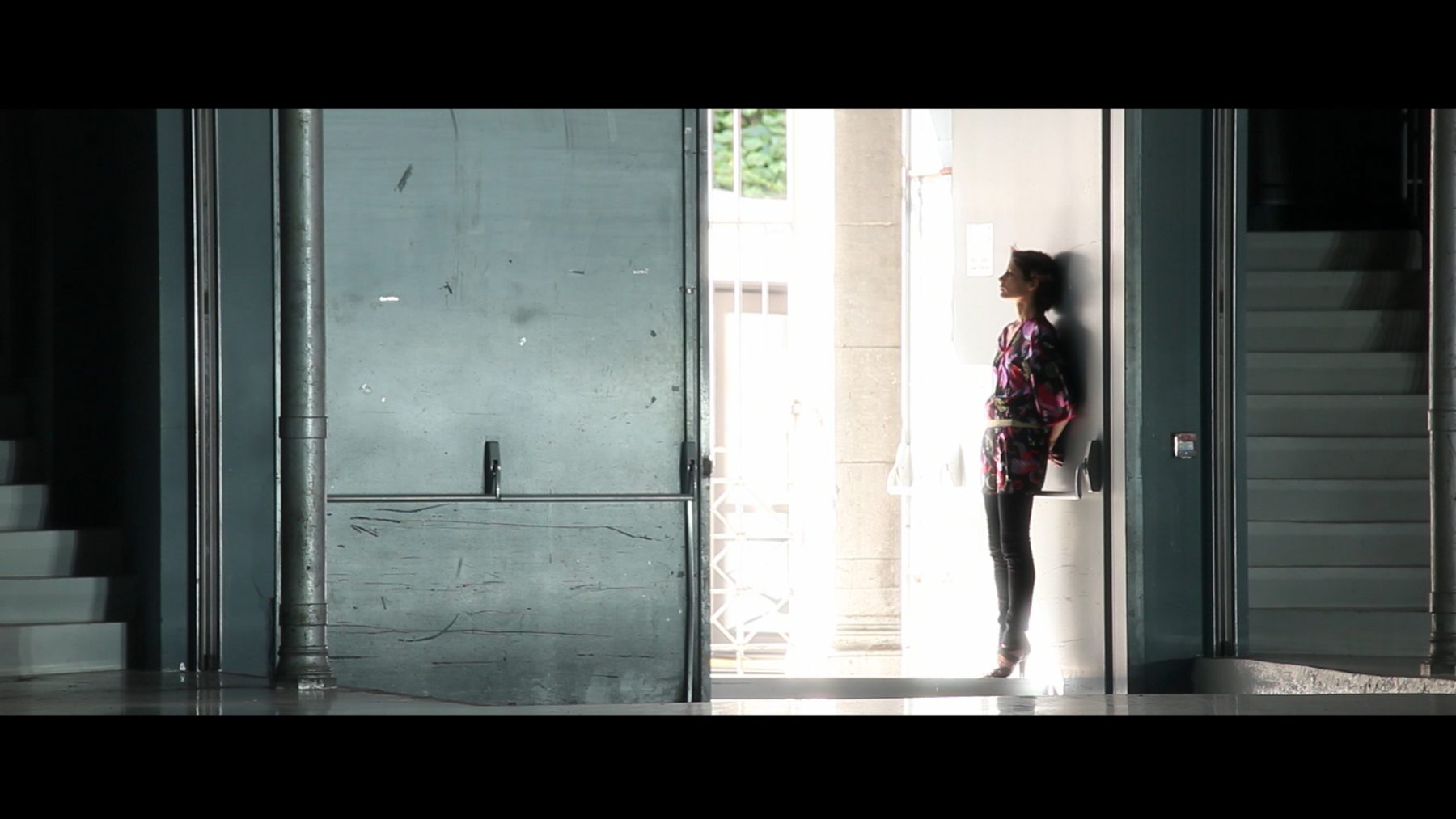 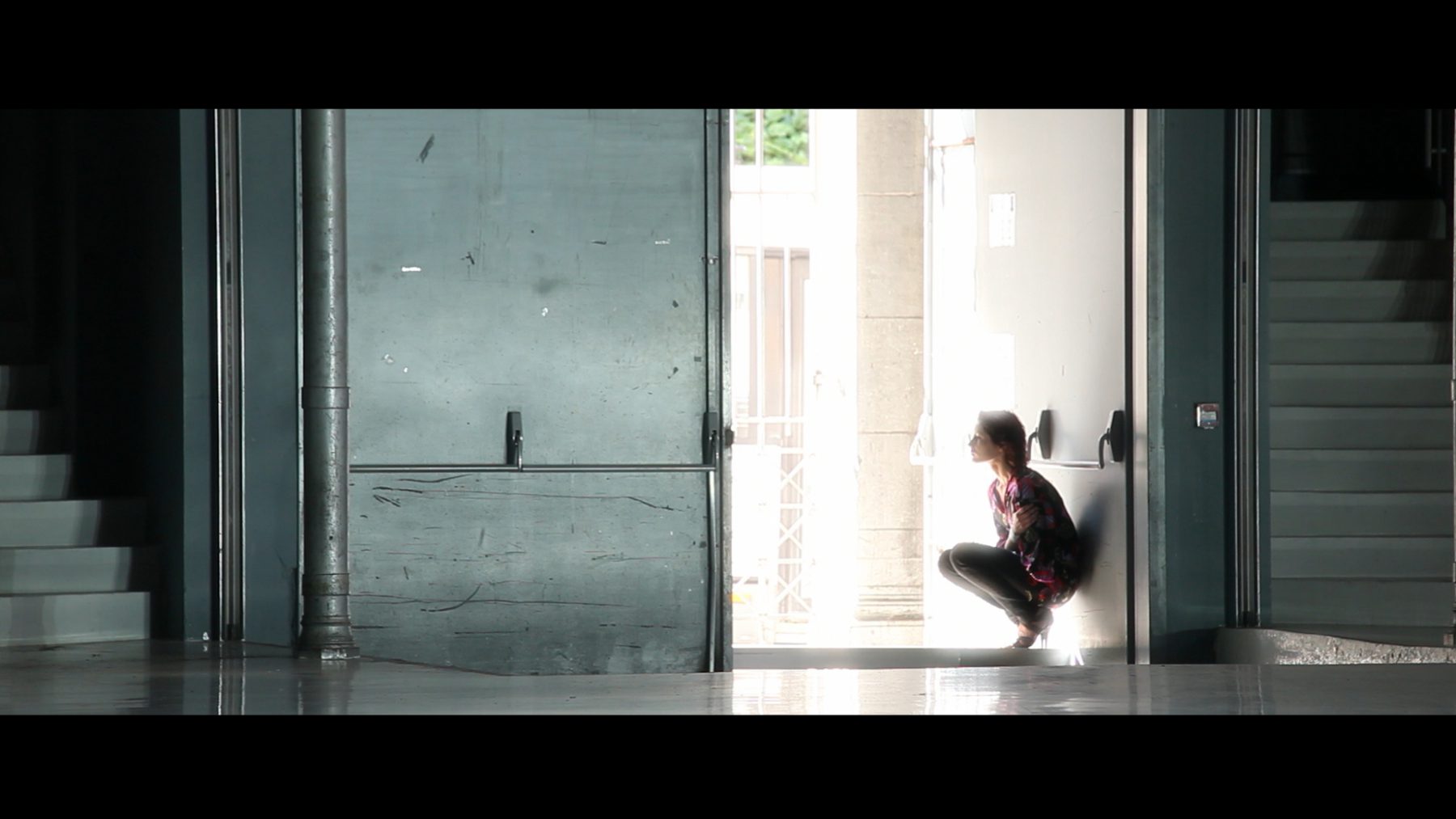 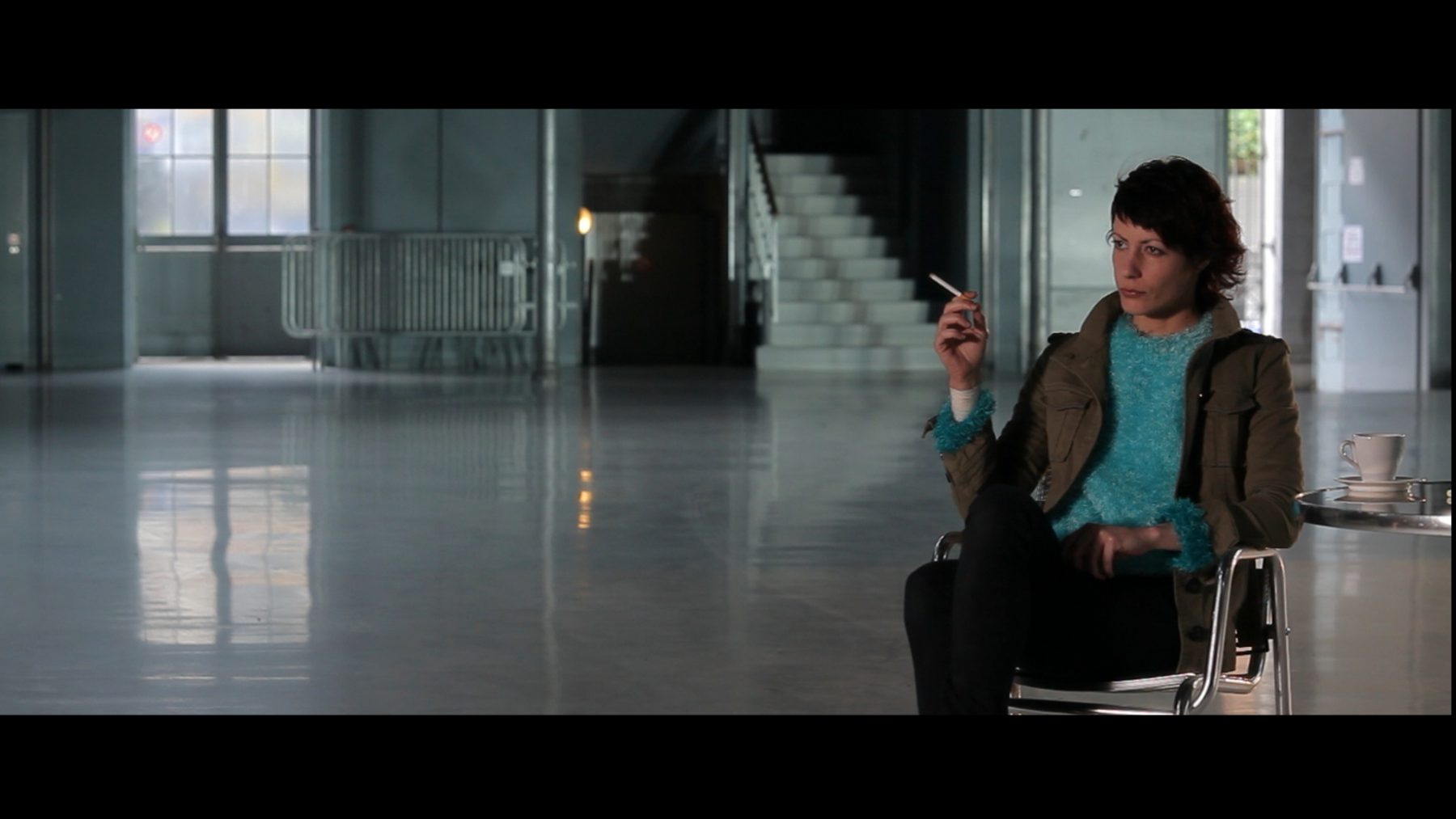 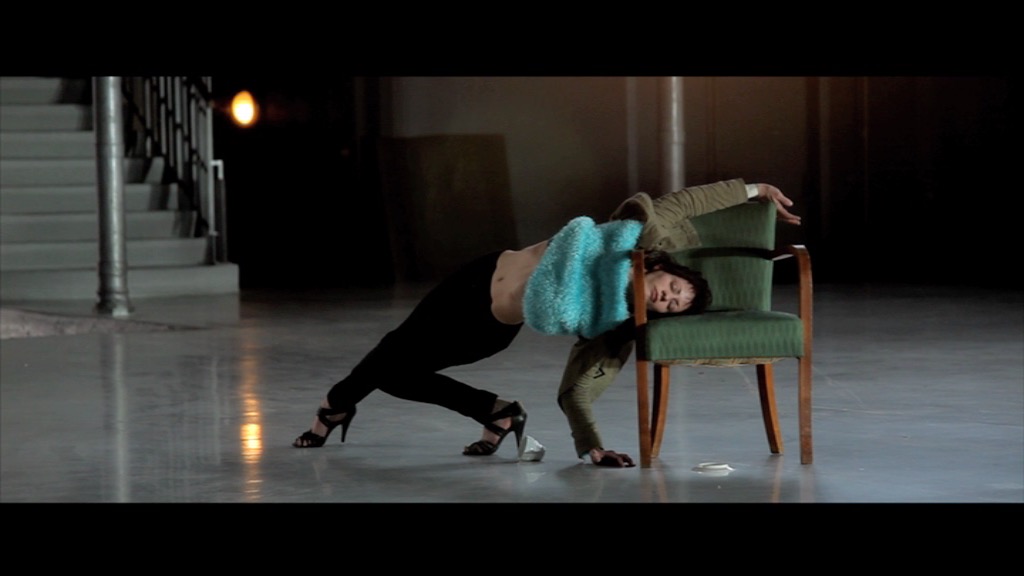 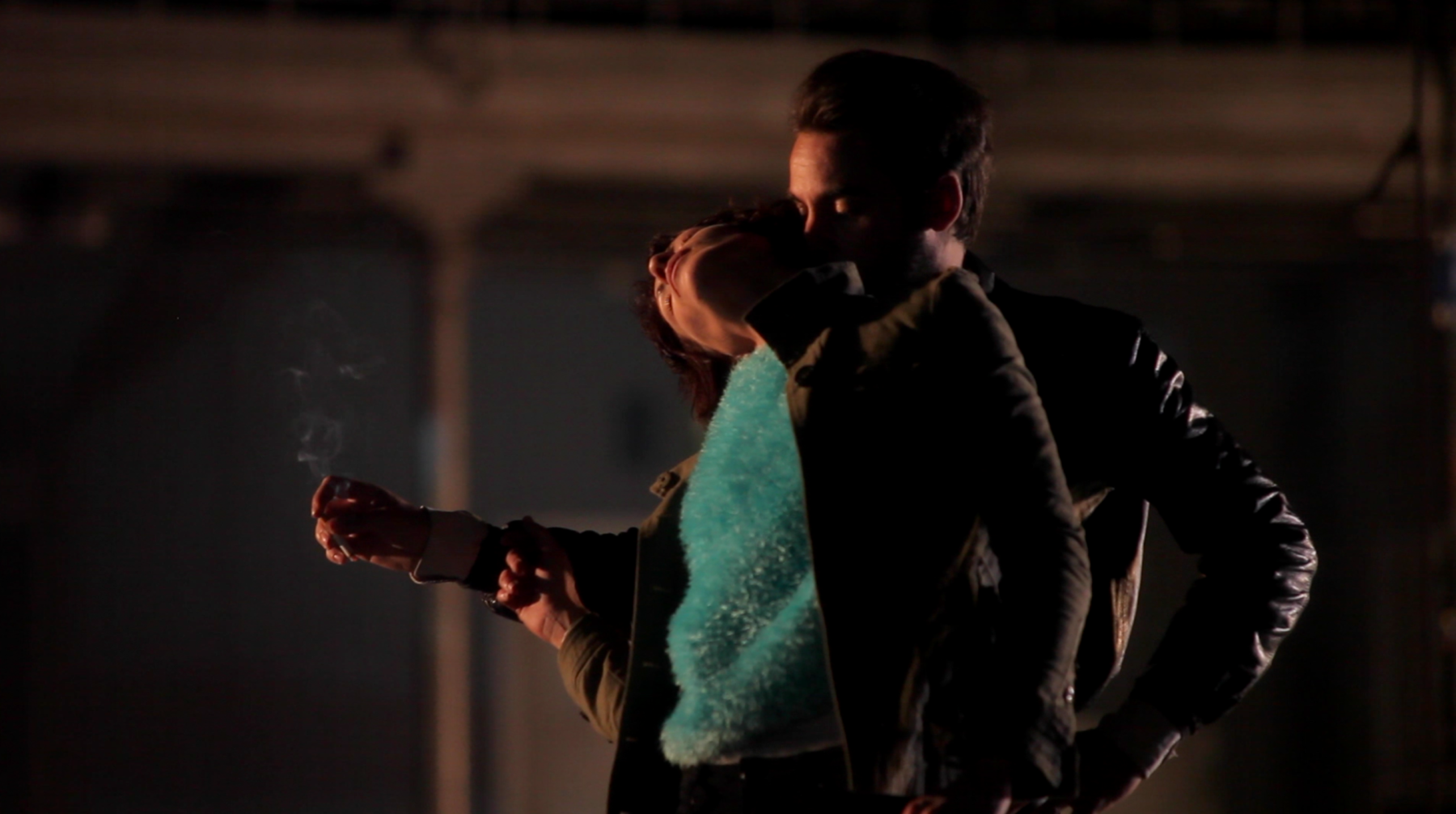 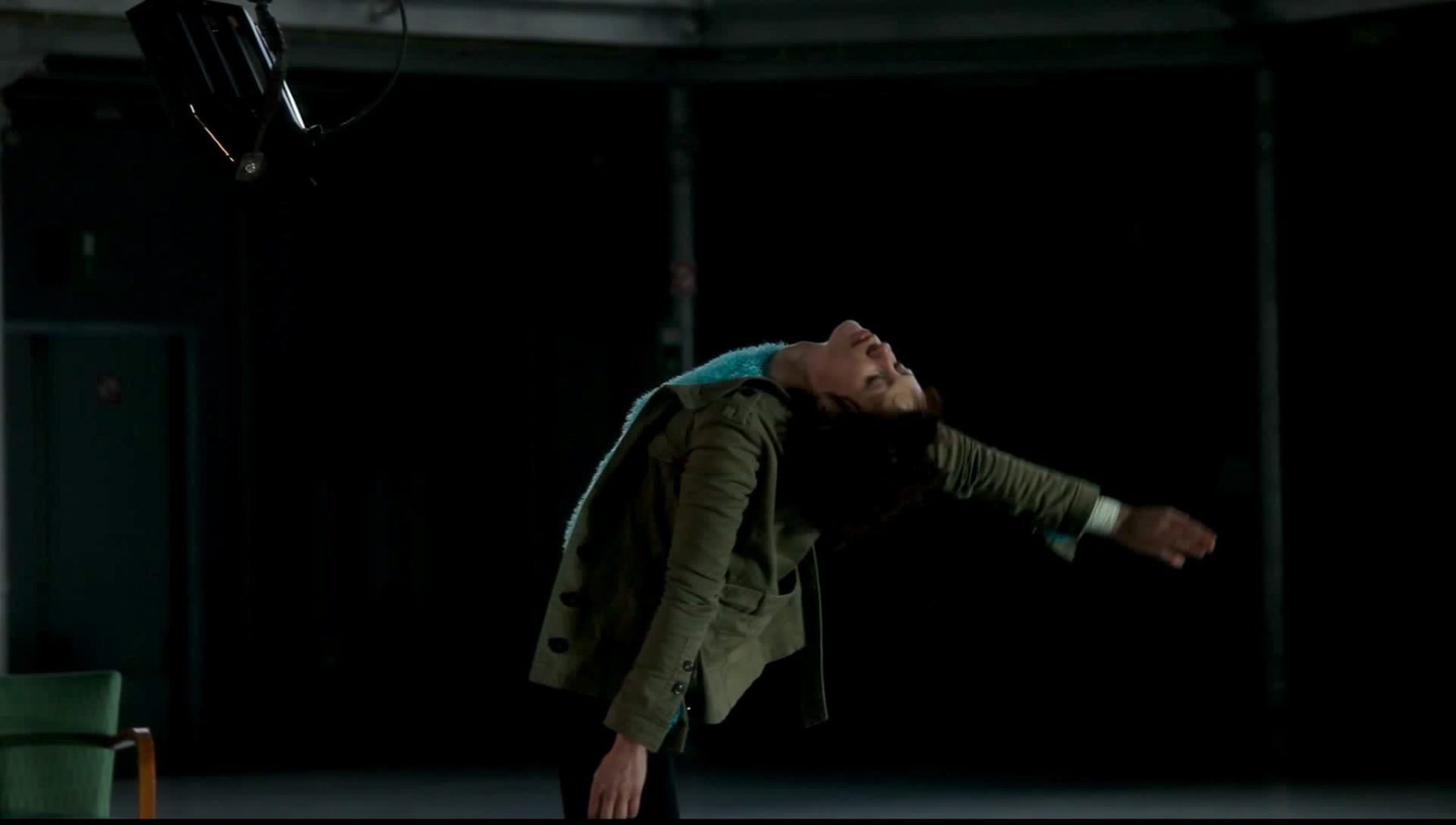 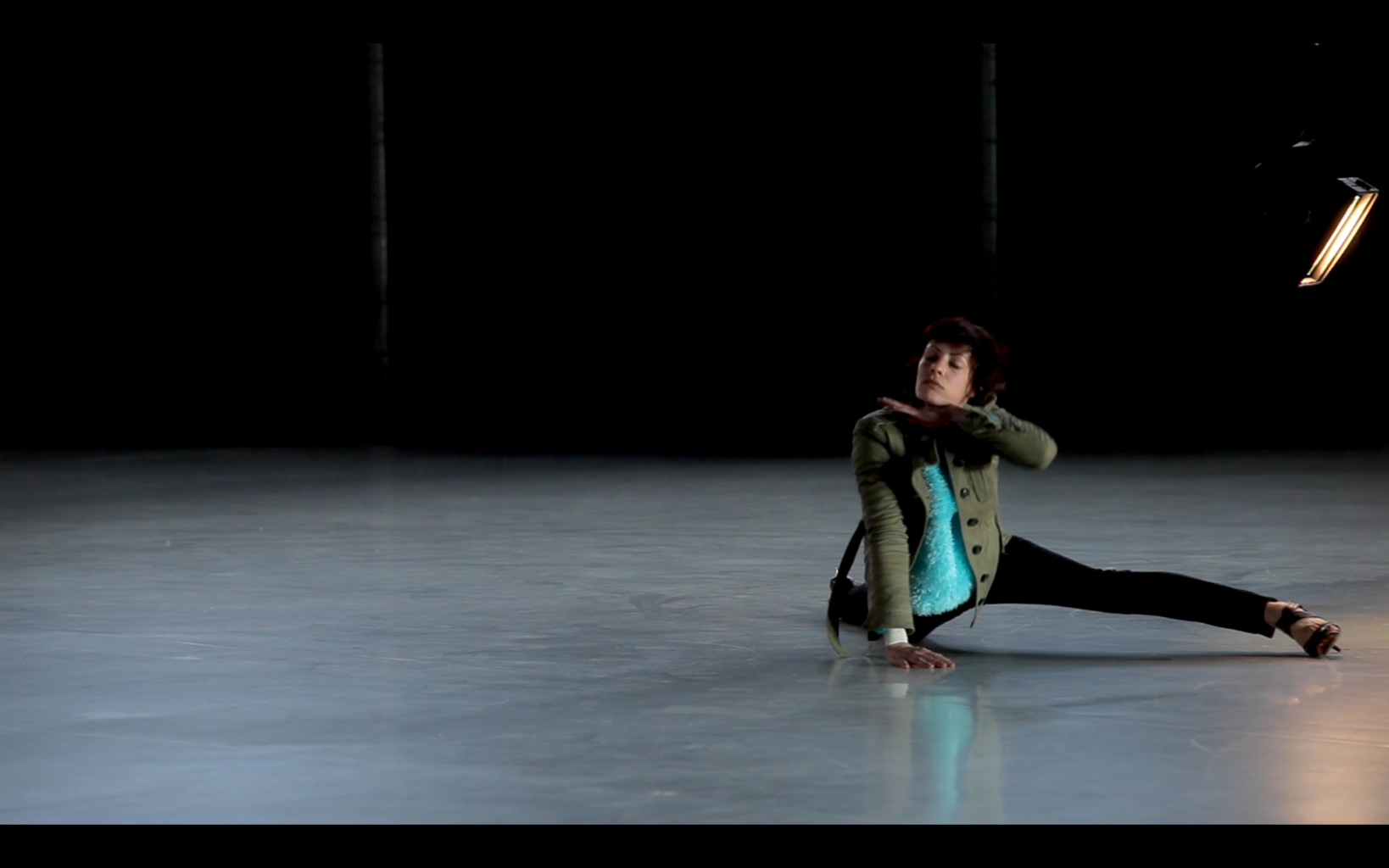 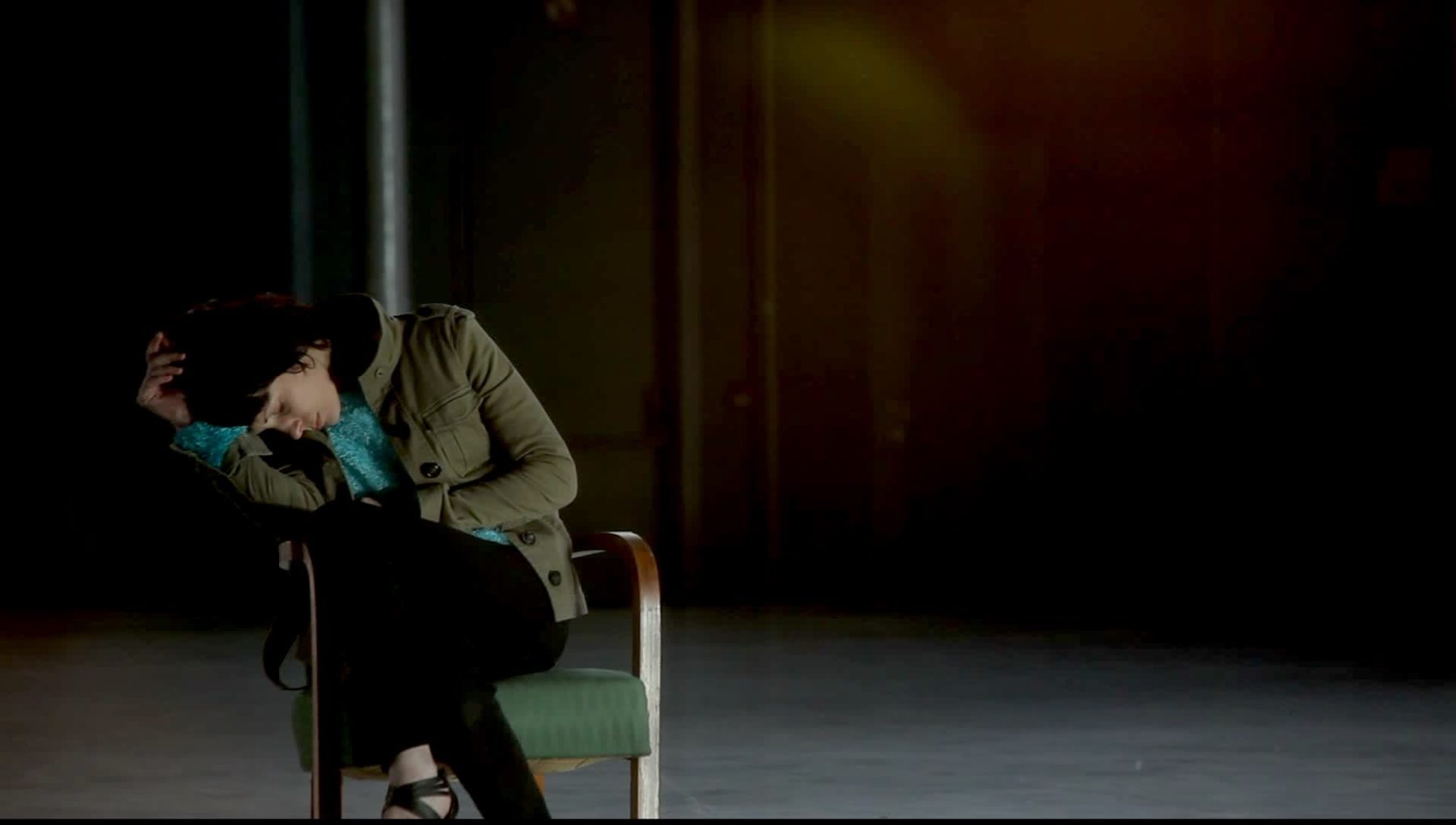 A cinematographic rewrite of her performance Collision(s), Isabella Soupart’s film Words uses a free variation of the concept of Interviewing. Several phases involve just words, or their absence, or their deflected meaning. At the heart of the film, dancer and actress Bérengère Bodin recreates on her own the famous interview between Deleuze and Parnet. Words are addressed to an invisible recipient one tries to seek out. The body, the bestial body, is the only link with reality, dancing and searching to connect with objects. The image craftily shifts to a desperate sprint as confused street noises take over.