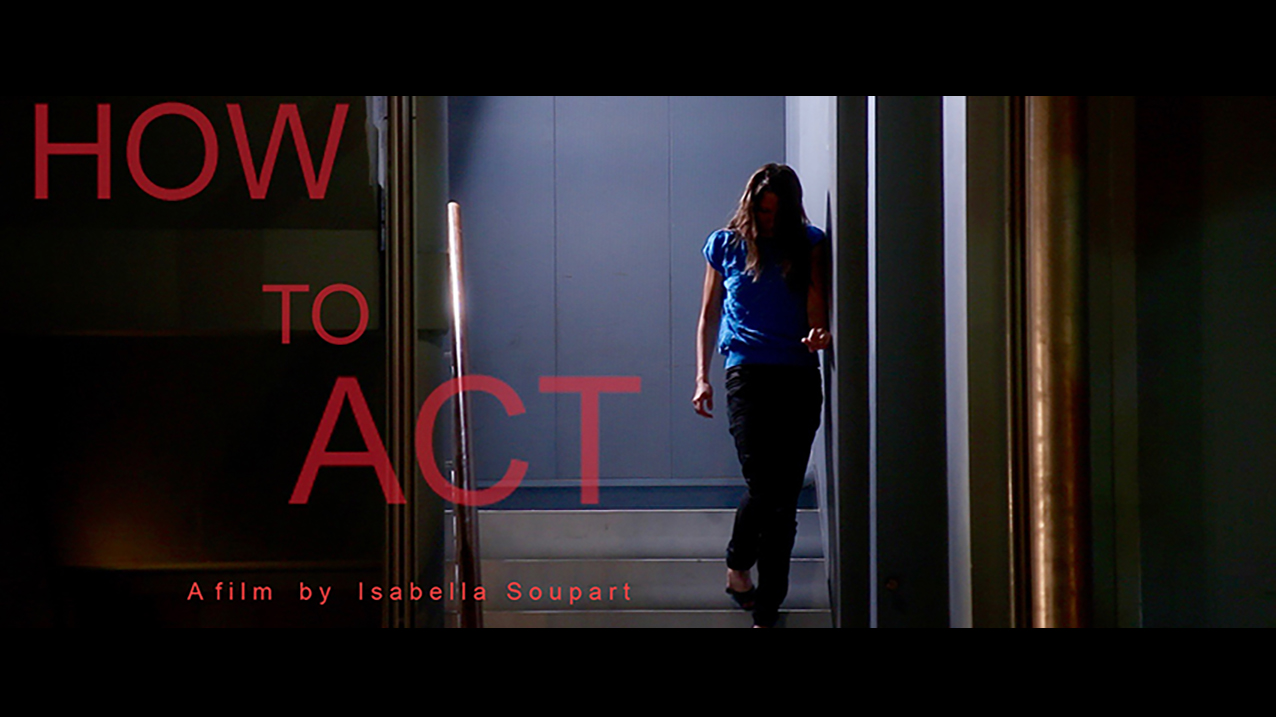 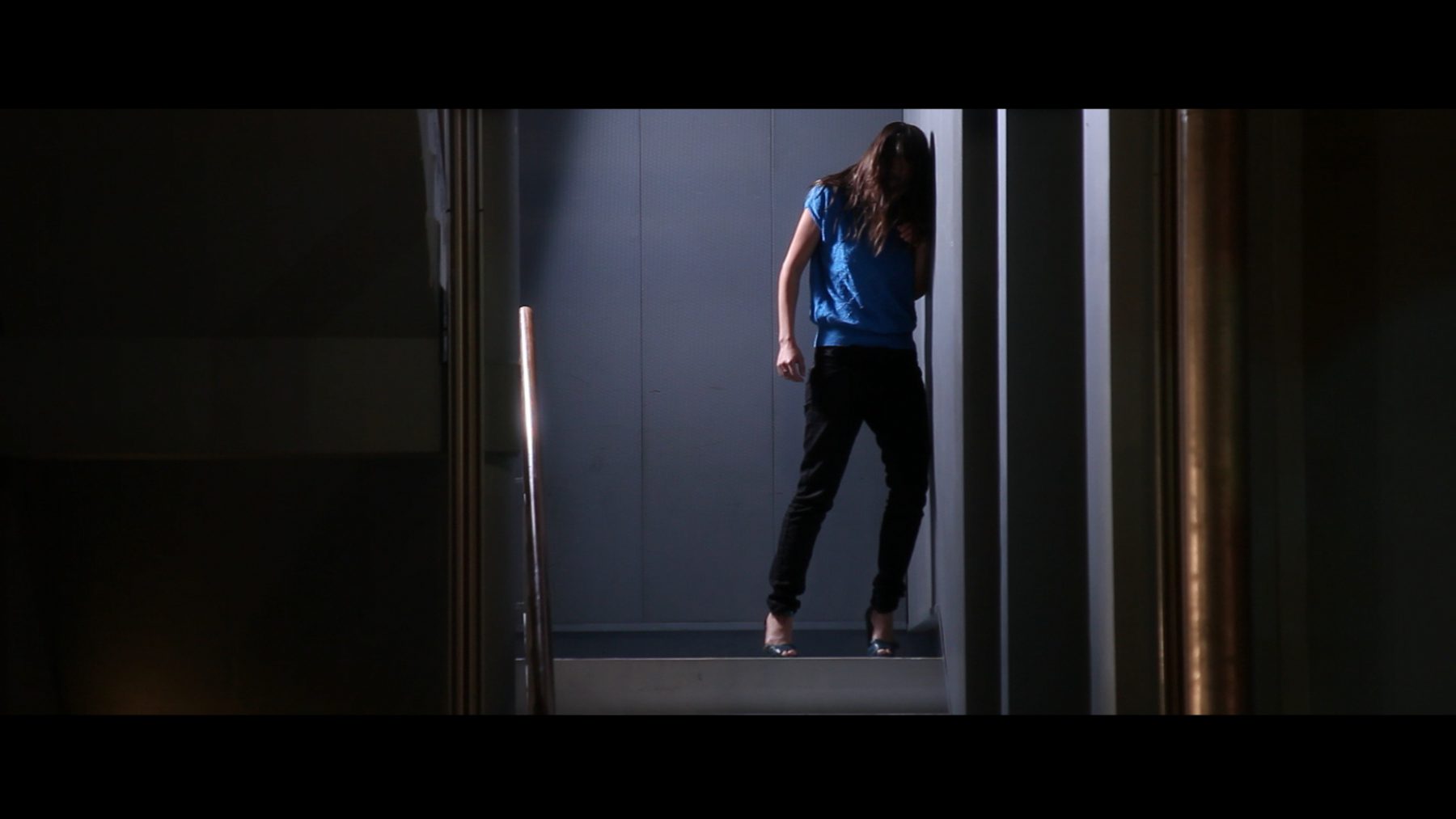 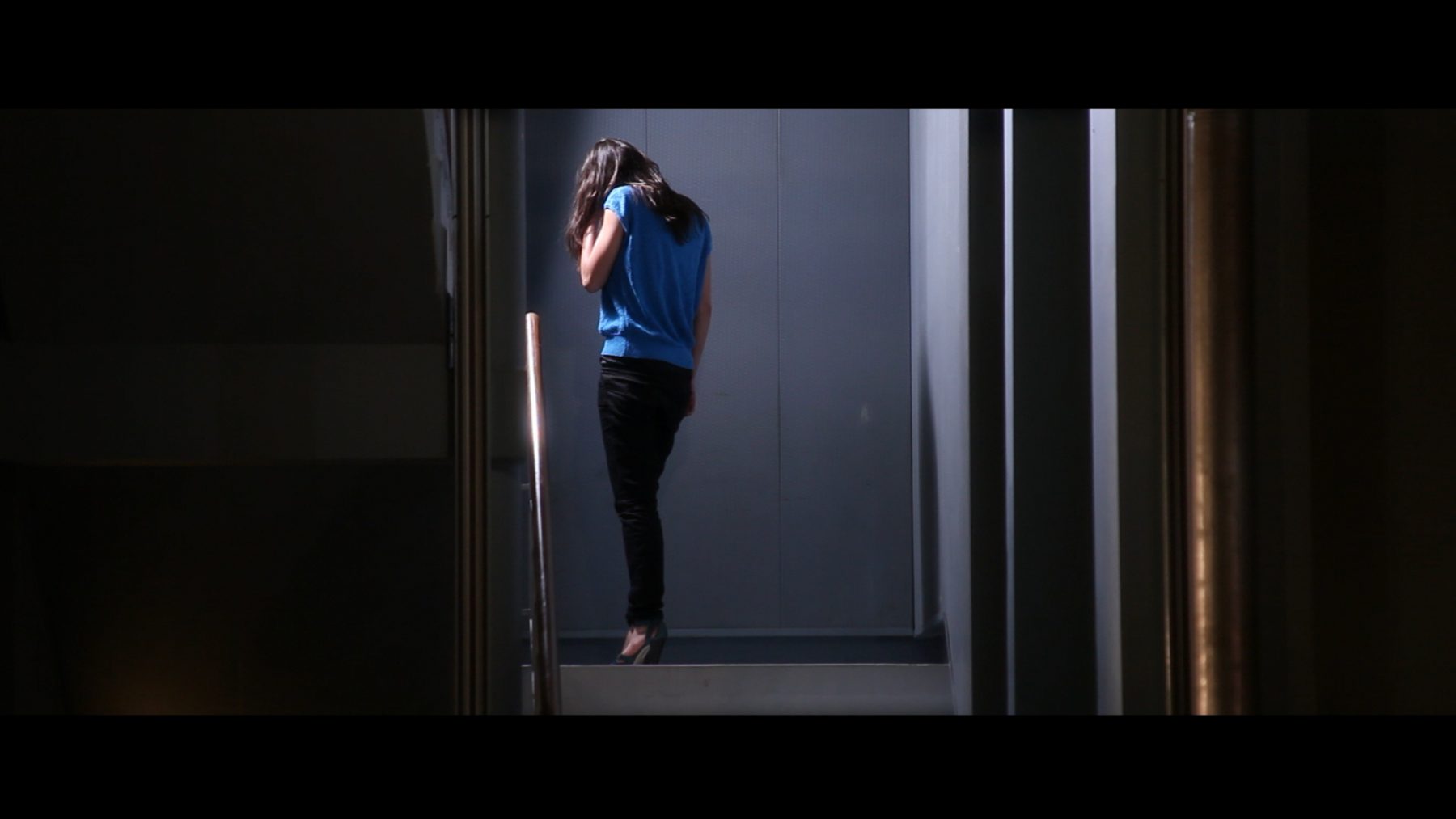 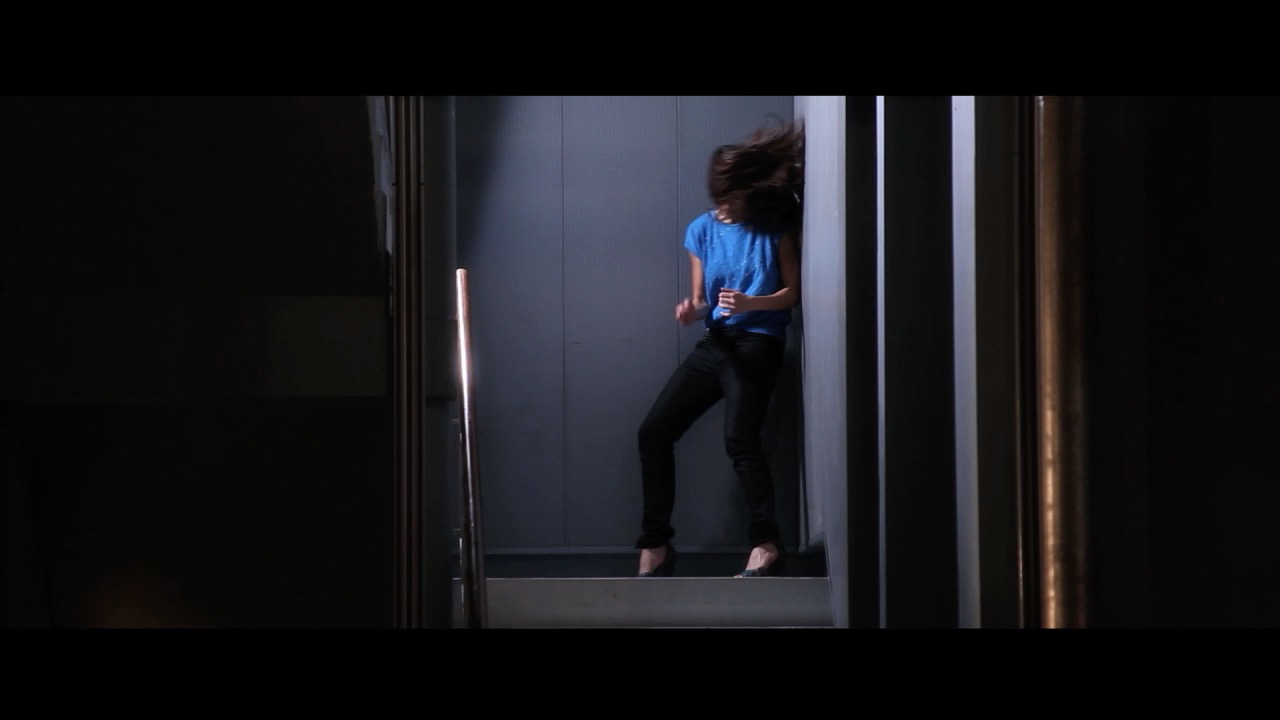 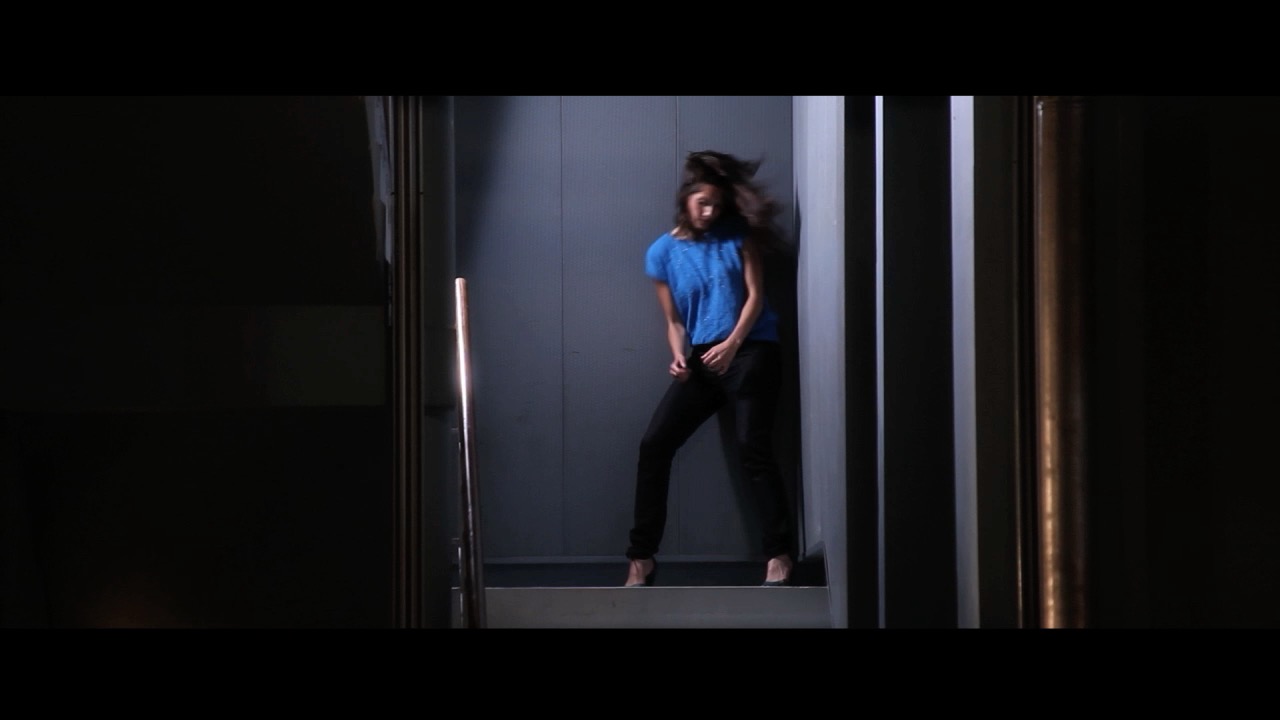 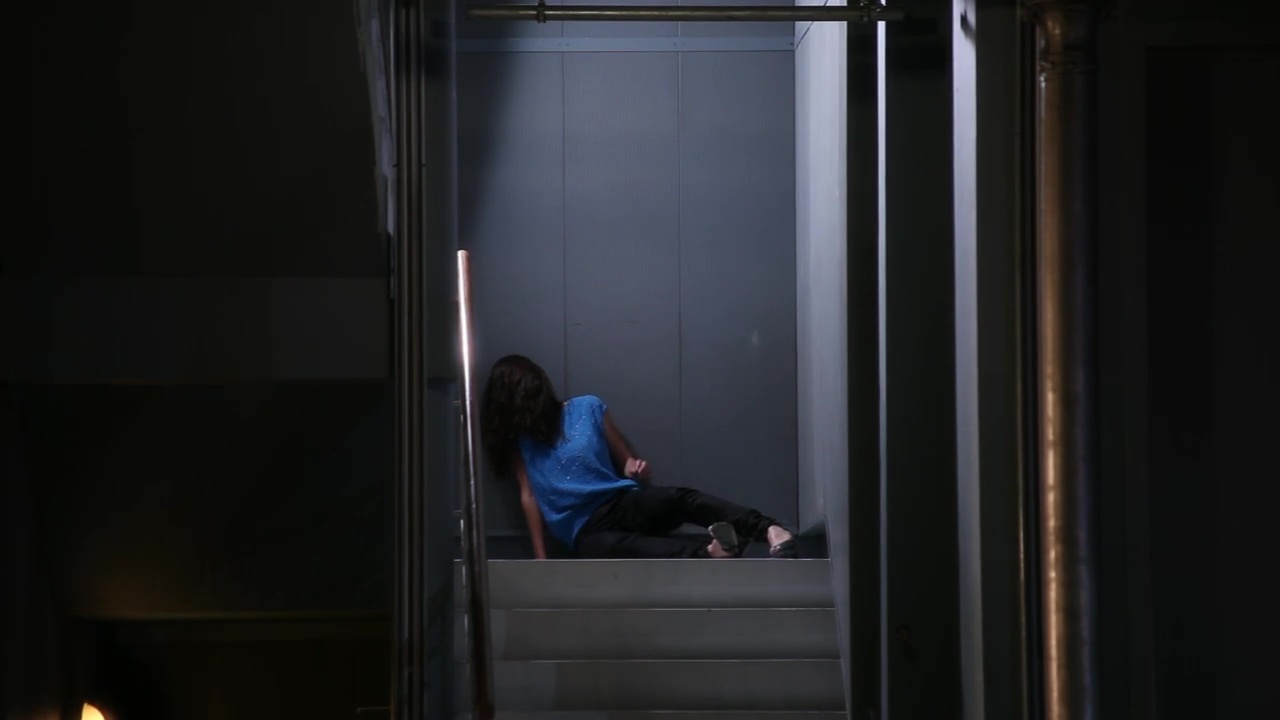 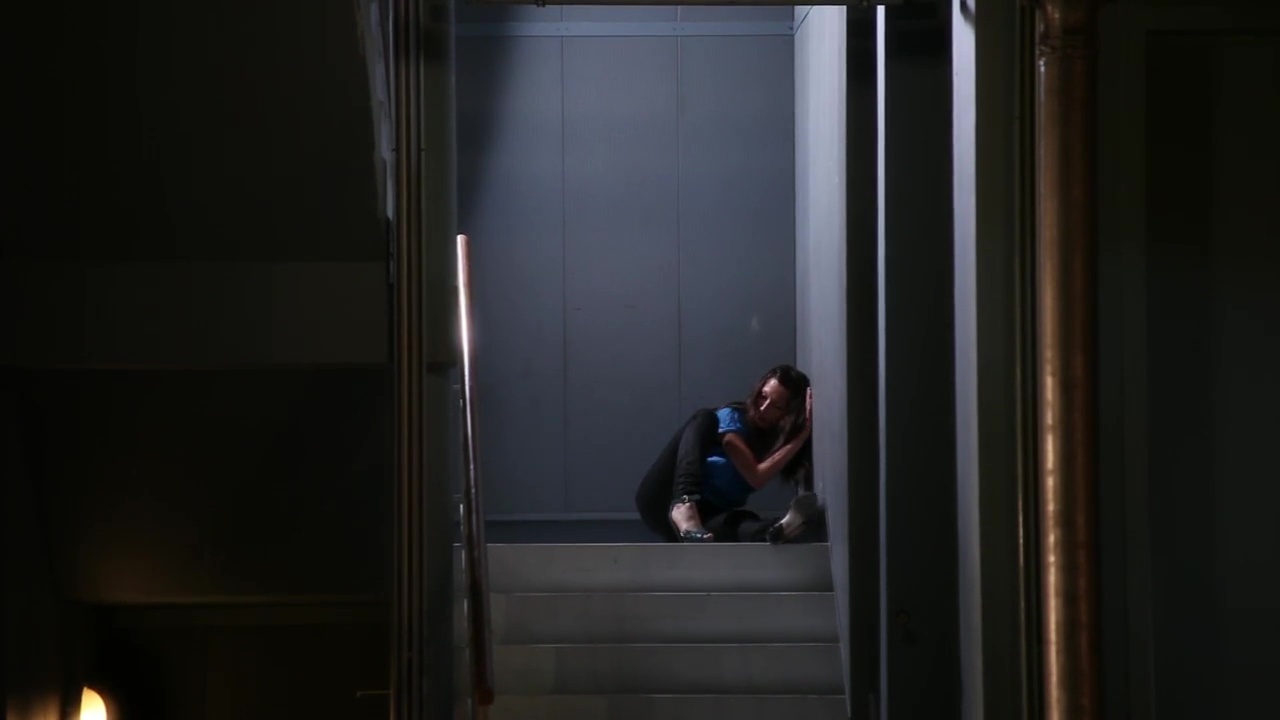 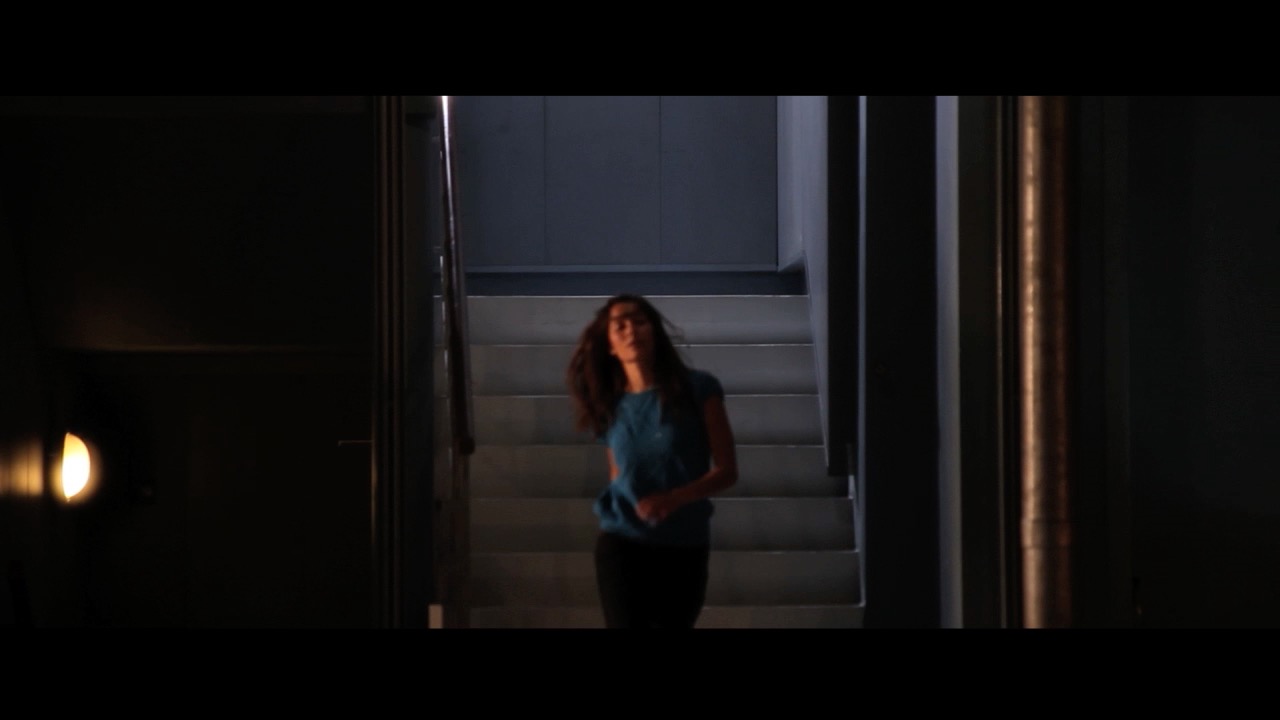 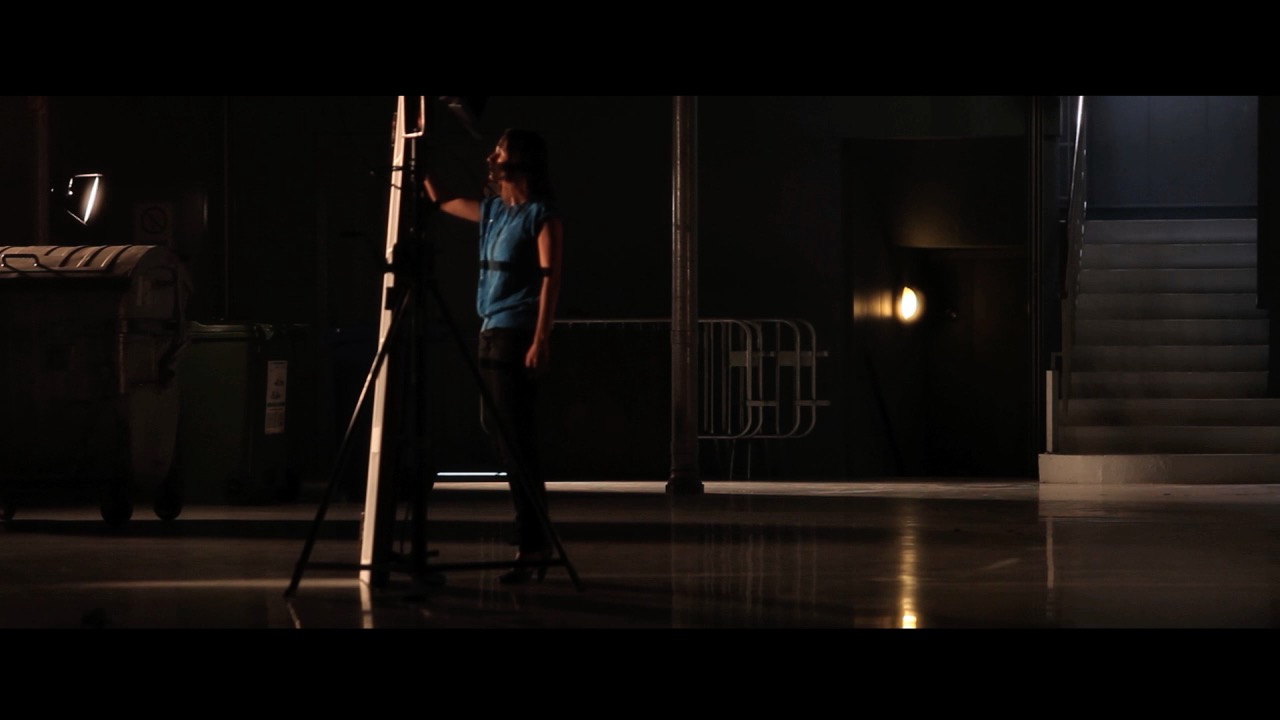 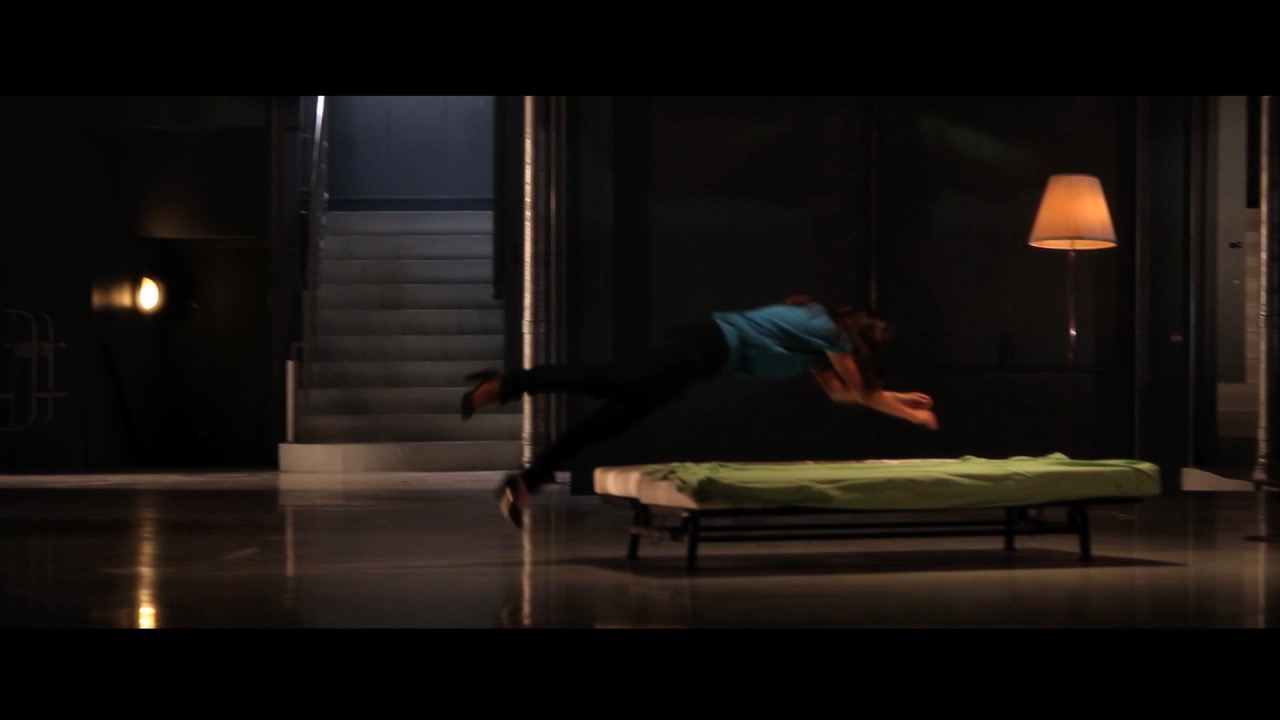 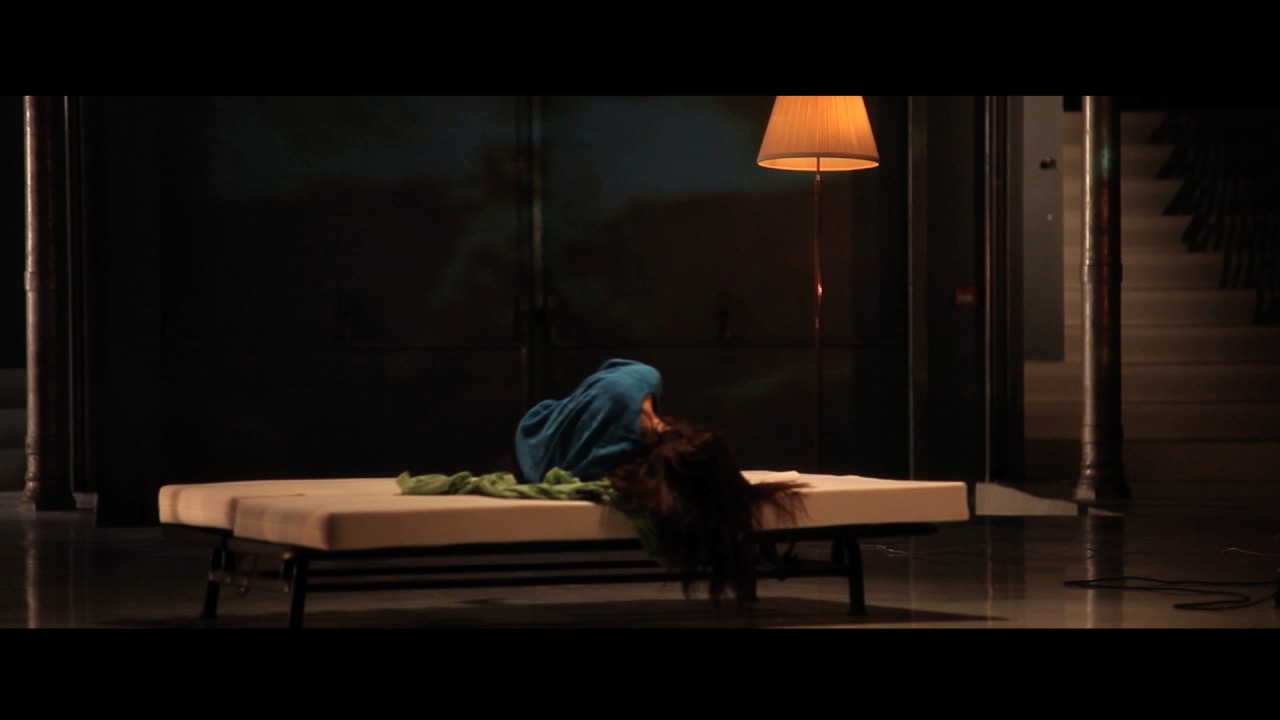 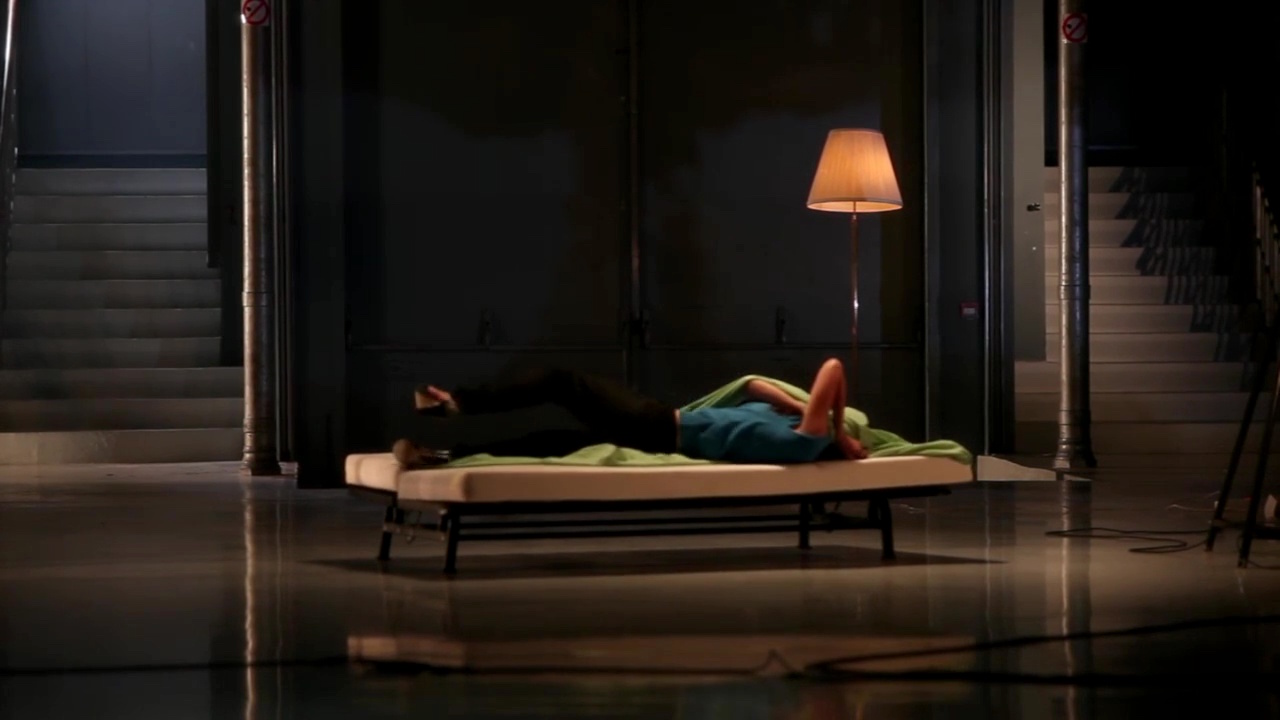 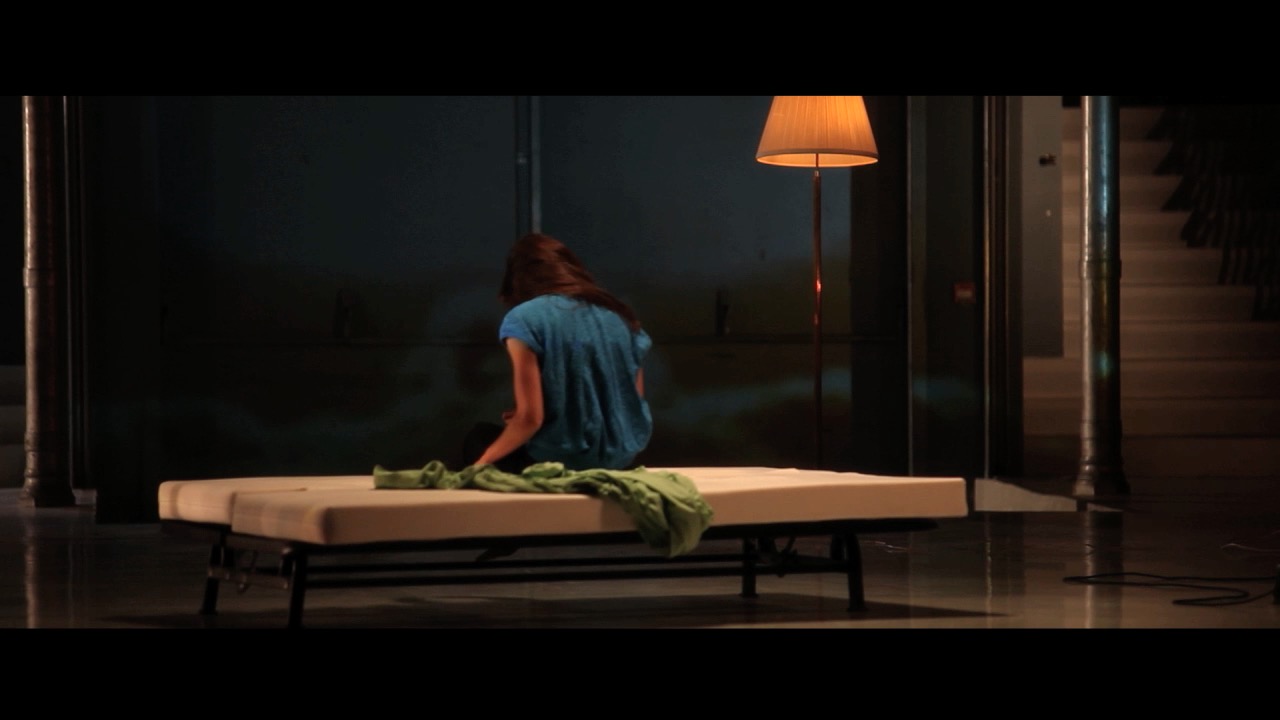 An essay debating on the need for gesture, How To Act questions the manner in which gesture can be linked to political or sentimental conflict. A woman moves in a given space ; her grace and violence are controlled. She climbs up steps, descends them, stops, knocks against a wall, is deflected onto another, rebounds, stumbles, then picks herself up in an everlasting fight that is at times silent, at others producing deafening, discordant sounds. Situated at the confines of fiction, experimental cinema and video art, Isabella Soupart’s films create a space and language at the edge of the arts, tirelessly questioning the modes for representing reality. How To Act, the third film by the artist, falls within the series « Film Fiction Dance », initiated by Red Room (2010) and Words (2012).