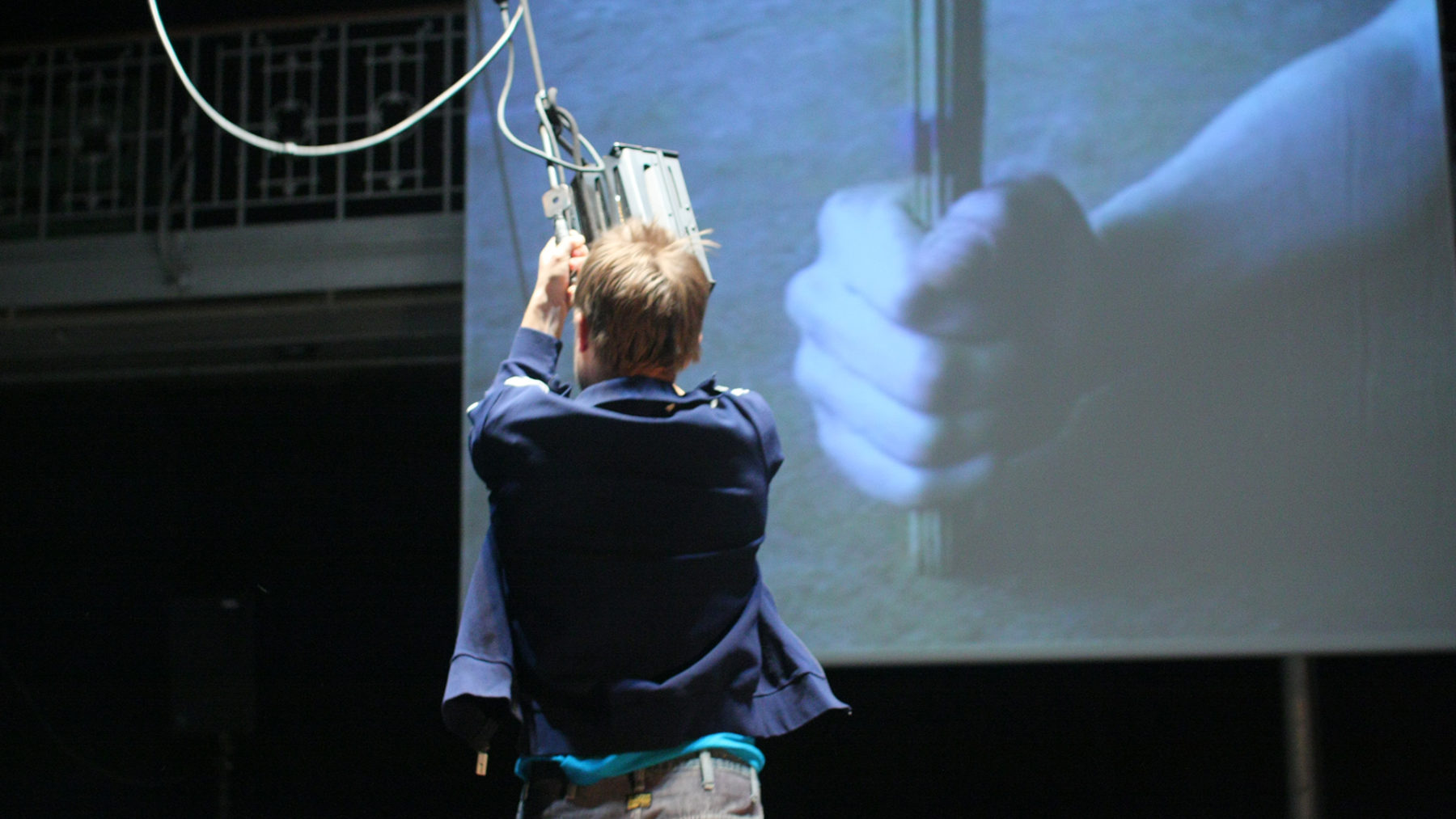 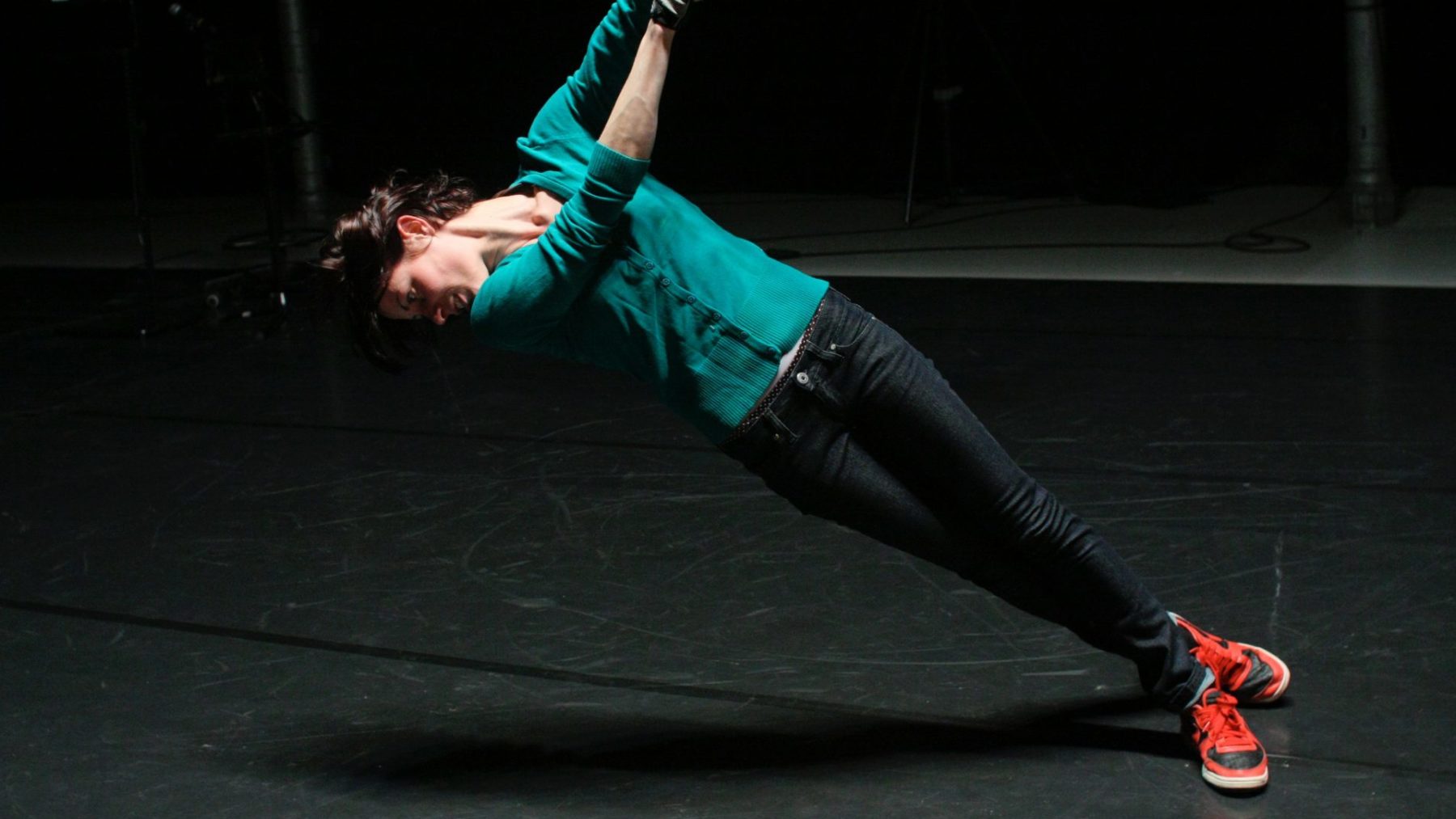 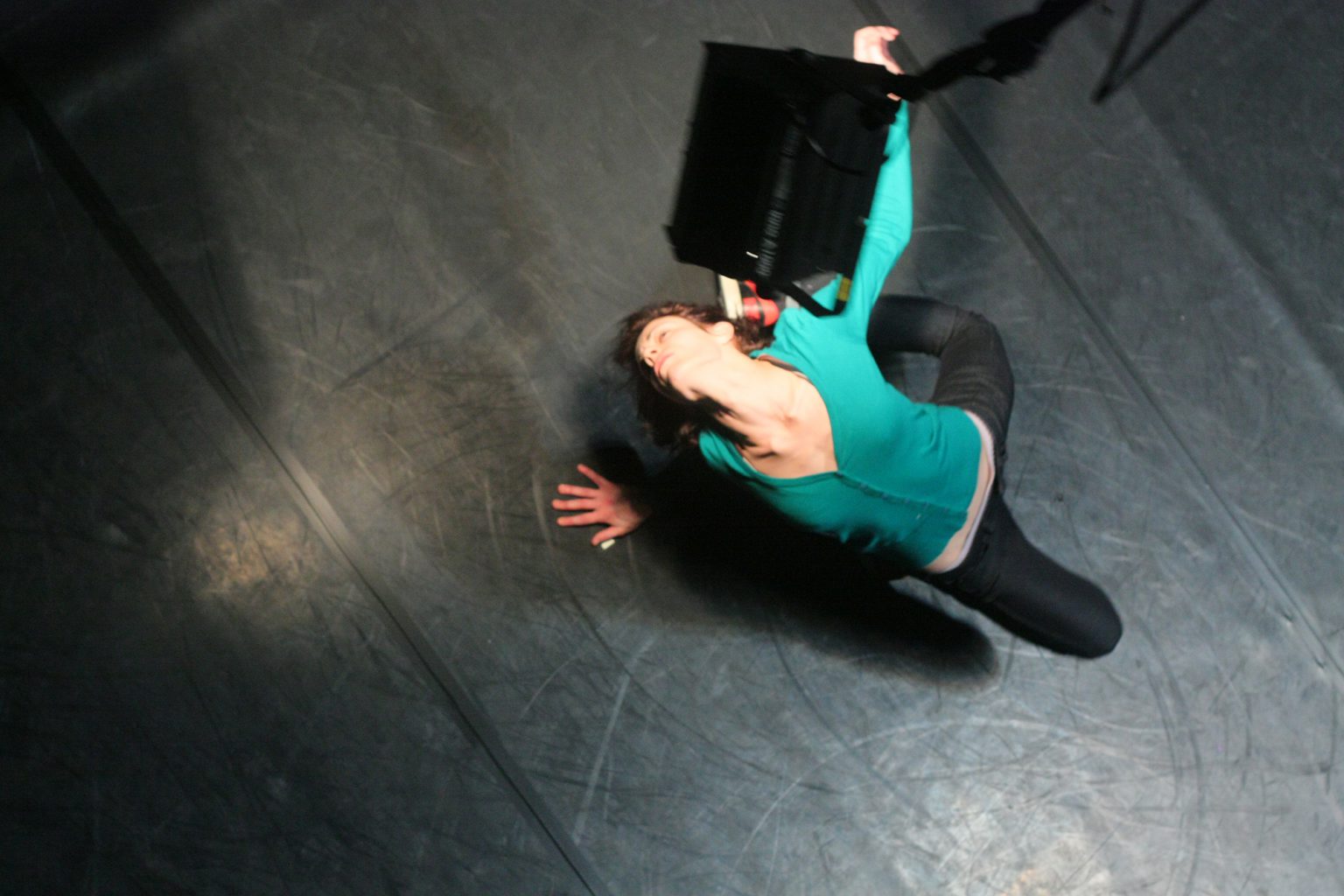 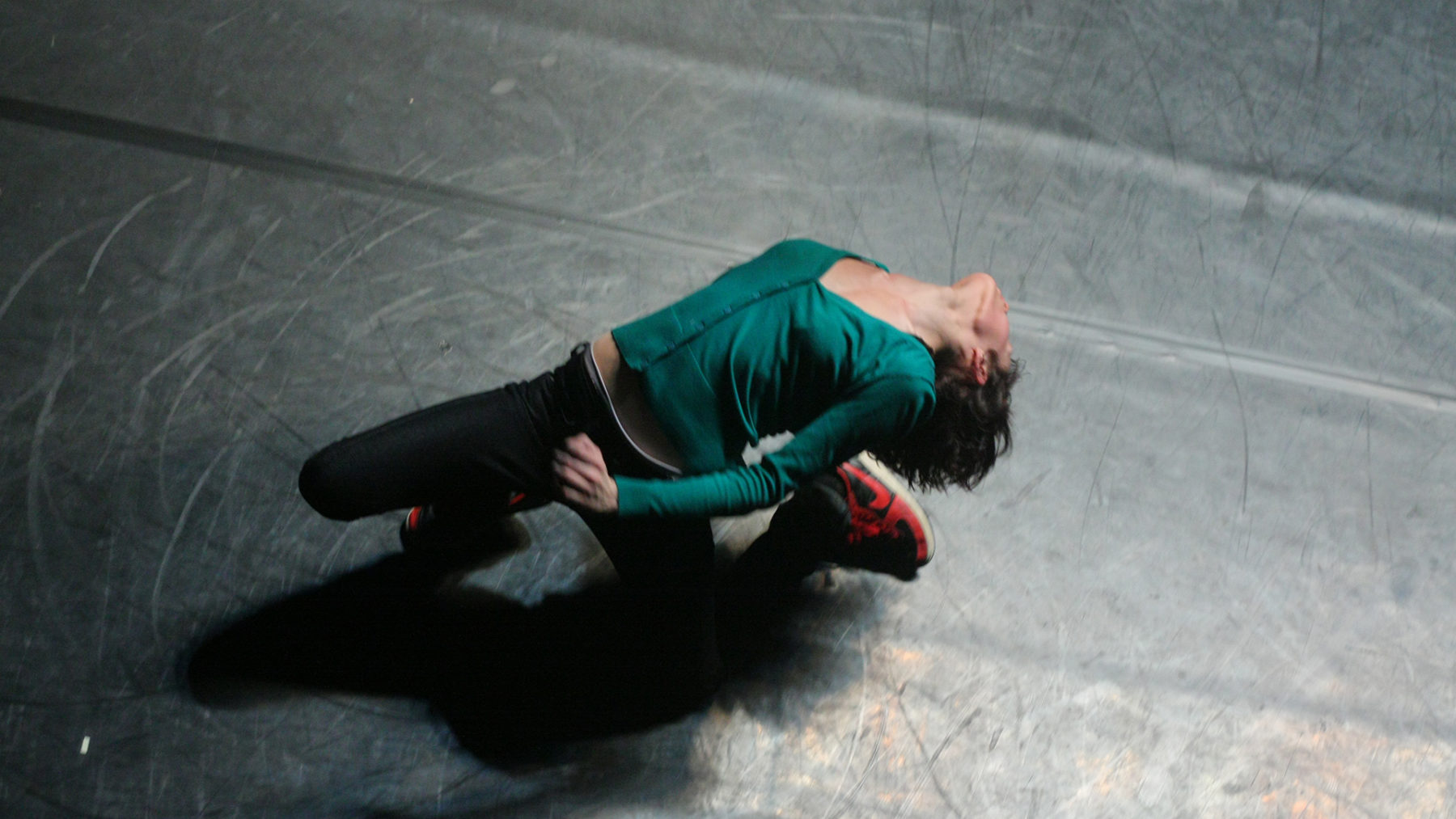 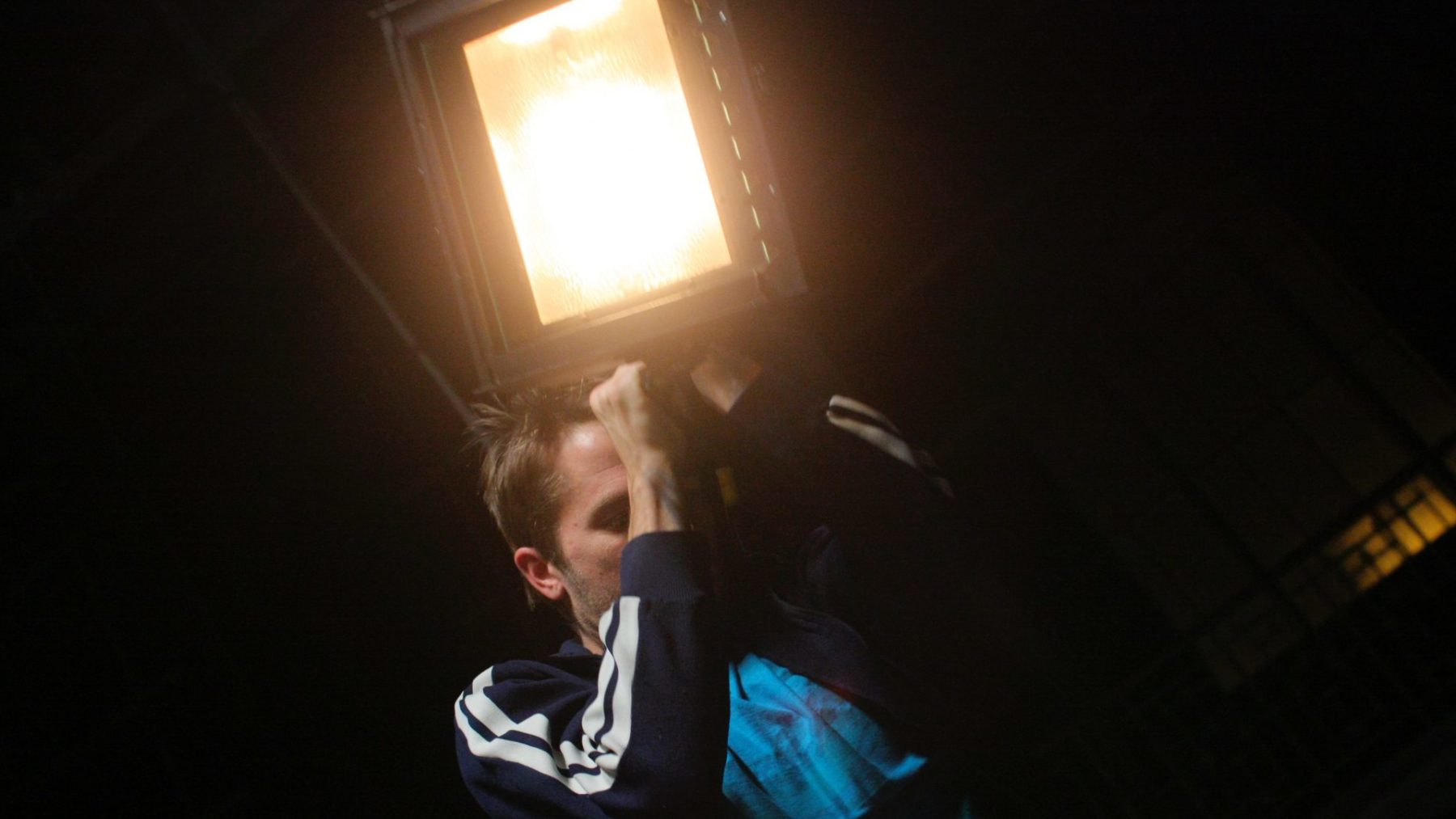 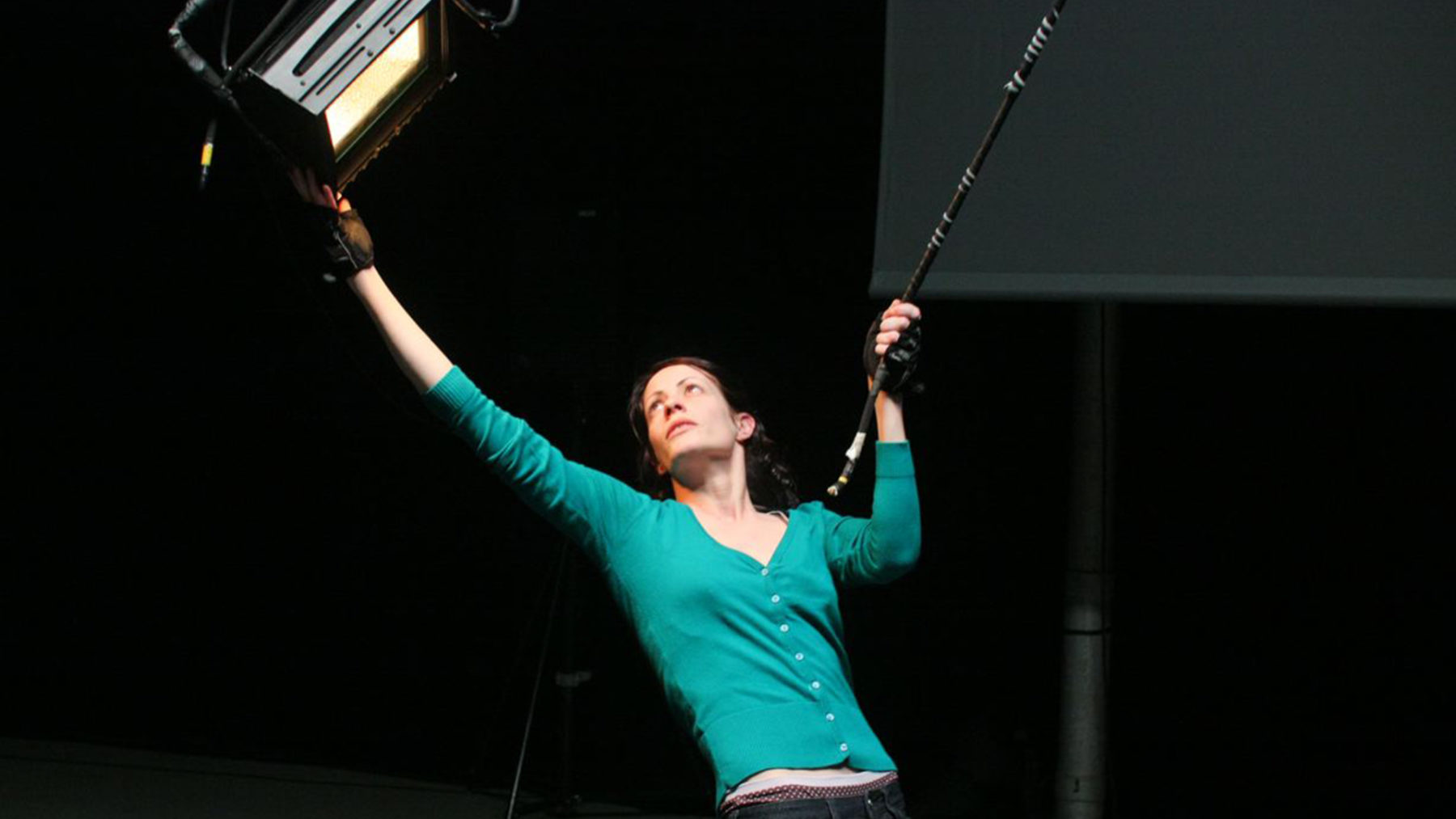 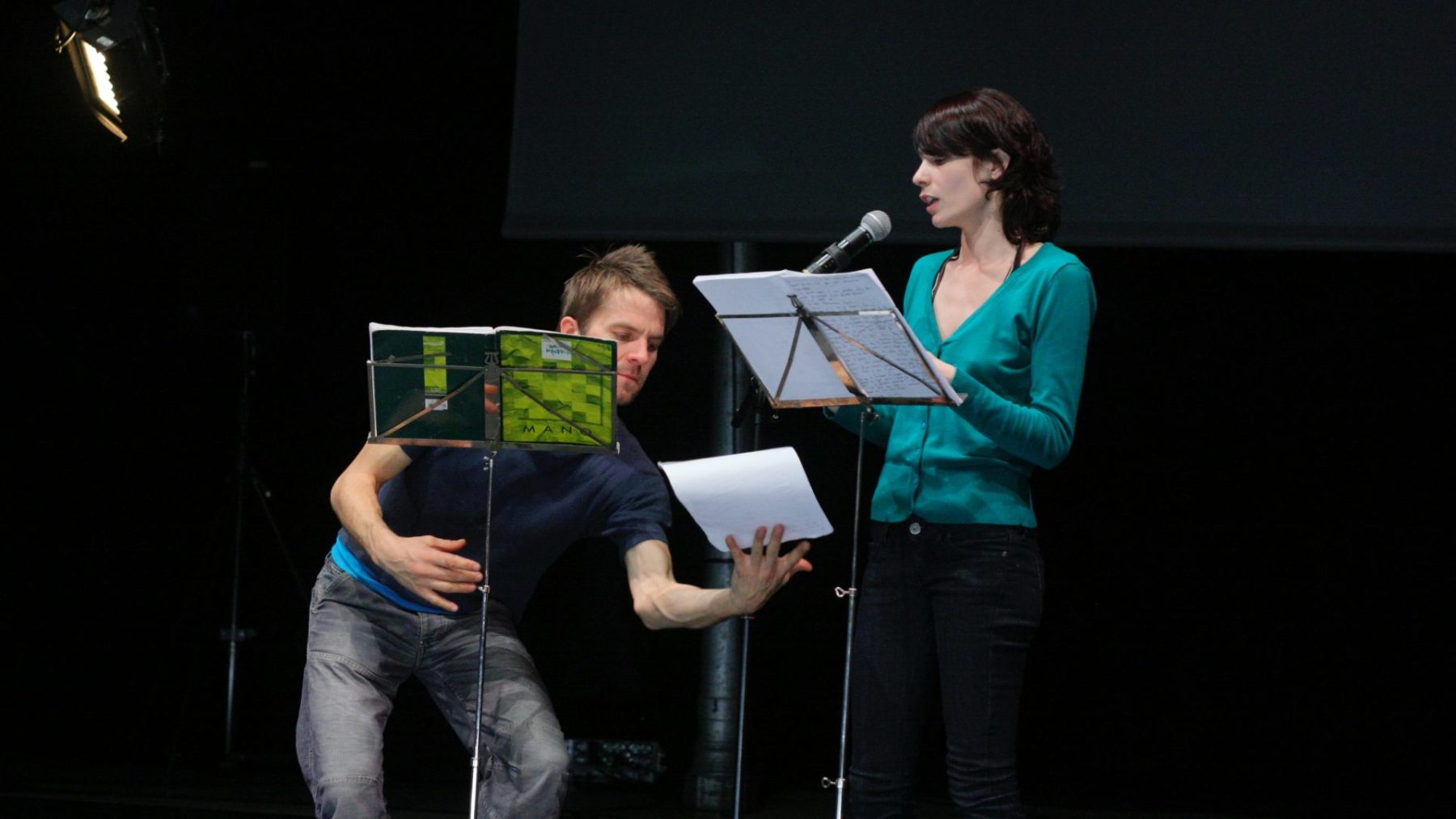 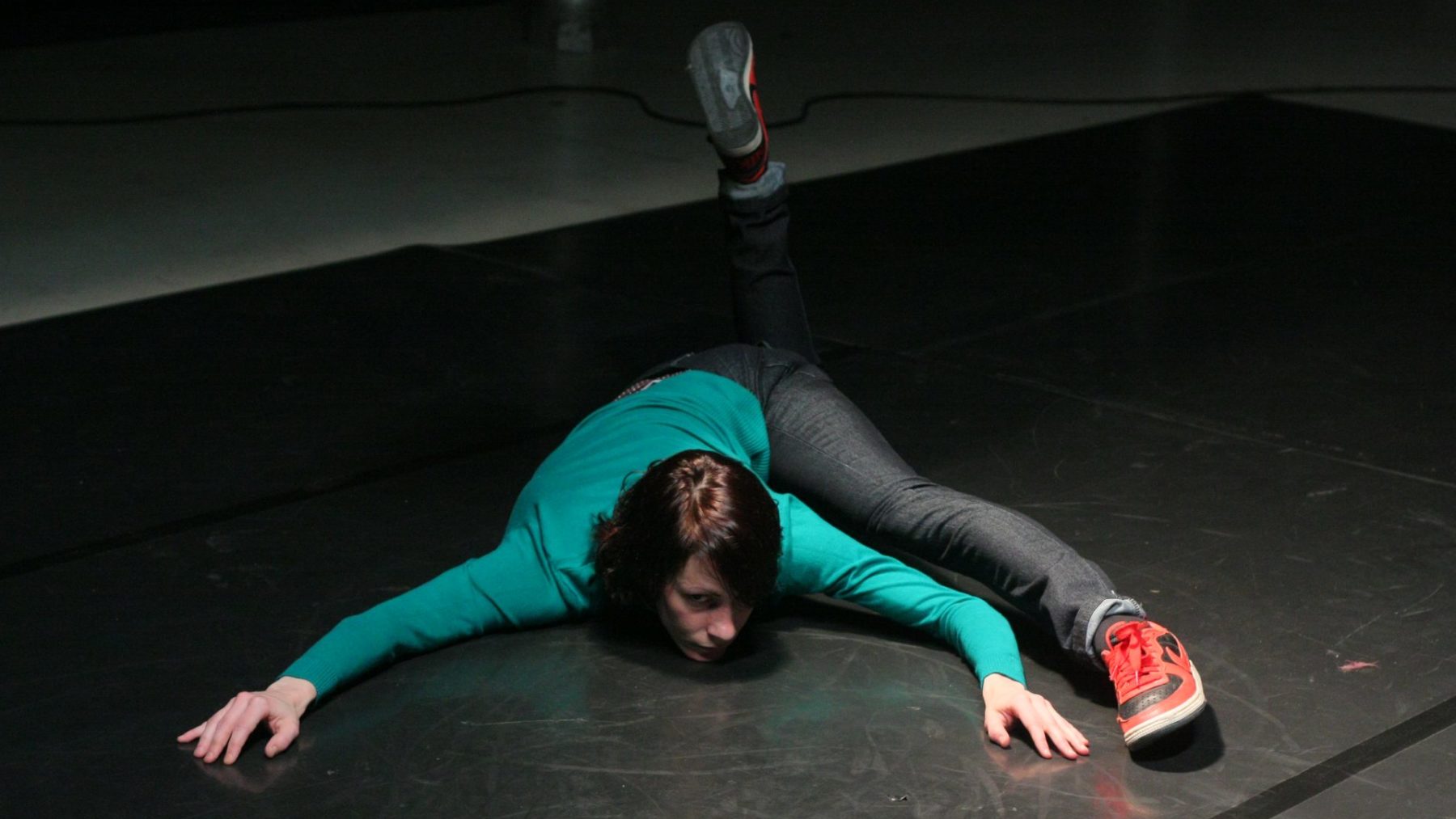 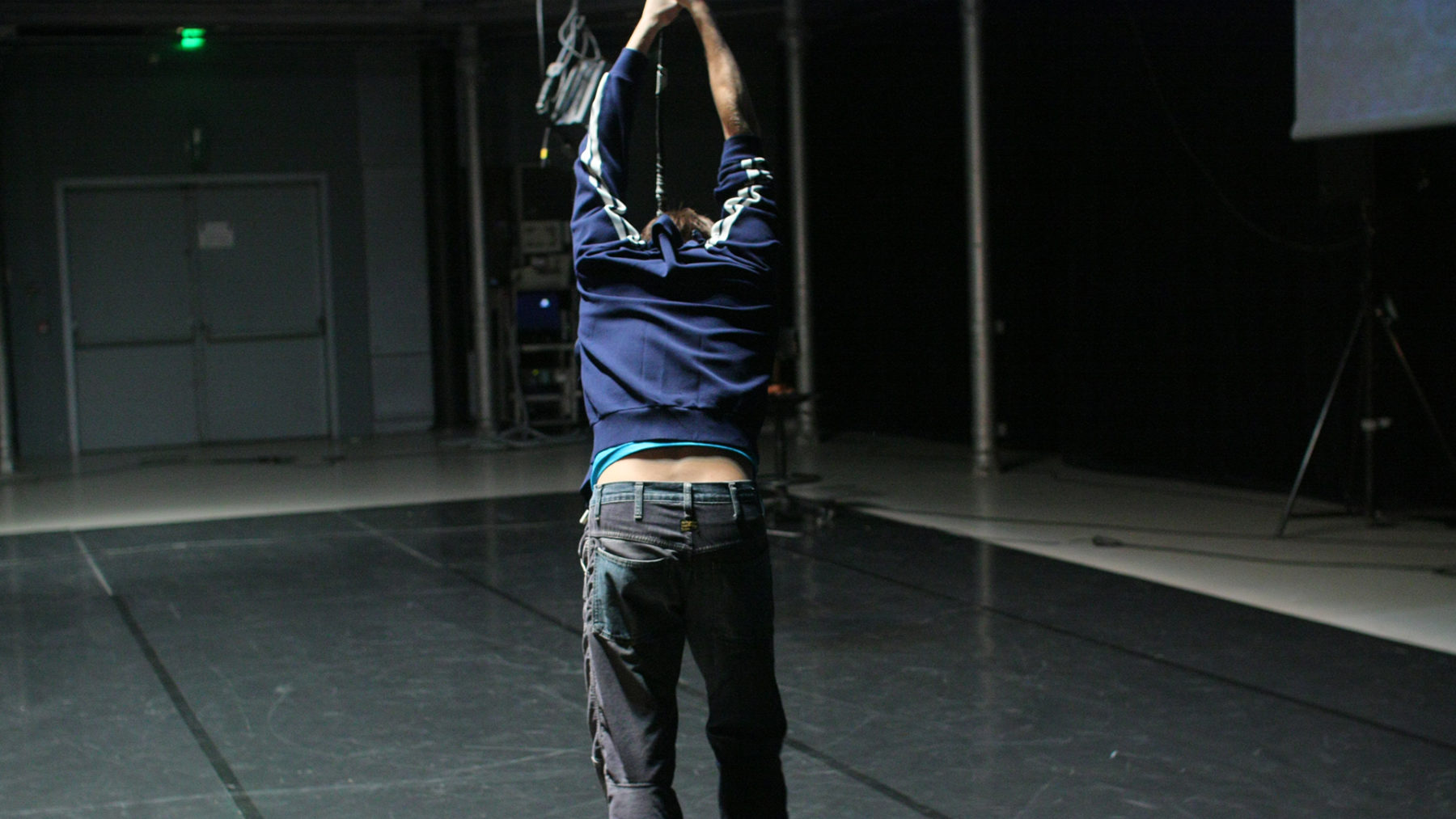 Working at the intersection of theatre, dance and performance art, Isabella Soupart invesigates how unexpected encounters can change the course of an individual’s life. From ‘A for animal’ to ‘Z for zigzag’, each letter invokes a word in this performance inspired by a long TV interview in which French philosopher Gilles Deleuze offered his very own ABC primer.

On stage, two performers, a man and a woman, describe events which could not, or should not, have taken place. Collision(s) is constructed through the accumulation of points of view and alternative scenarios. The technique is almost Cubist, and leads to a choreography of gestures and meanings in which the performers are constantly shifting from one situation to another, from dialogue to body language, from telling stories to acting them out. In this work, Isabella Soupart (choreographer and director) and Michel François (photographer, artist and video maker) explore what happens when the limits within which we live and think begin to collapse.